Erin Solaro: Women in the Line of Fire (and more on the possibility of the draft) 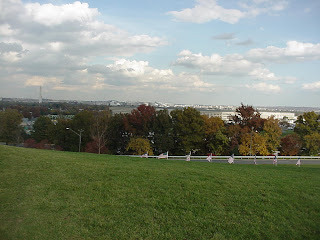 This book makes the strong point that women today face essentially the same hazards as men, even though military regulations are written as to pretend that men run the show and take the casualties. She makes a strong case for coming clean about the real role of women in combat, which is considerable.

Some of the book is autobiographical, her experience in the military, and then as a journalist in Iraq and Afghanistan.

One of her strongest arguments is that, until about a half century or so ago, women's childbirth mortality rates exceeded those of men in work or combat. She believes this fact helps explain the exclusion of women from many areas of life, especially in other cultures such as much of Islam.

She is candid about the possibility that the draft could be reinstated, and of course women would be subject to it. She also believes that the obscure "unorganized militia" actually defined in United States code should now include women.
Posted by Bill Boushka at 4:34 PM

Many thanks for the good ink on t his. One of the most startling t hings about trying to publicize this book is that ten years ago, people had wonderful fun with this issue, and either torturing the military or torturing the women in it (frequently both at the same time). Now that it's a reality, there are a lot of news producers who do not wish to touch it. They thinkw e need to know about Anna Nichol Smith and Britney Spears...

Anyhow, again, thanks for the good ink for both my partner and I!

That book sounds great, thanks for the recomendation...I'll check it out.

I'll also put a link to it on my latest project, http://www.NoWomenInCombatMyAss.com