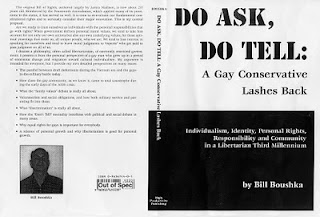 The arrival of Steven Jobs’s Apple iPad, and Amazon.com’s furious activity is giving traditional book publishers a little more leverage, according to a story in the New York Times Tuesday Feb. 9 by Motoko Rich, “Publishers Win a Bout in the E-Book Price Fight”, link here.

According to the story, Google Editions will have to offer publishers a bigger cut. Book publishers have resisted arrangements that would allow e-book publishers to print and cut-and-paste, with business model fears that resembled those of the music industry and that undergird the copy protection technology supported by the DMCA.

The story reports that Google had originally intended that any book sold as a e-copy through the Google Editions program be available to customary global searches. However, Google now will not require this. iUniverse has a similar practice with print-on-demand, whereas some of the publishing contracts with authors are interpreted as authorizing searches. This practice could become controversial, as people mentioned in books previously available only in print (and in practice not easily found in “reputation background checks”) could suddenly pop up after years. I placed my own 1997 “Do Ask Do Tell” book online in 1998, and in one occasion an individual was concerned about an obscure footnote reference that popped up eight years later. Of course, an HTML copy can be edited, but an original book cannot.
Posted by Bill Boushka at 2:31 PM