New book from St. Martin's details the problems of online reputation, online security for visible individuals and almost all businesses 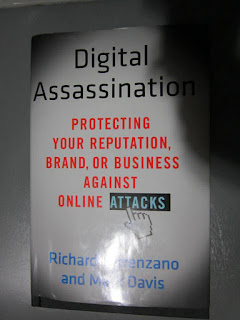 On my blogs, I have written extensively amount online reputation.  Much of my concern has been based on an older risk, in the Web 1.0 world, that manager, teacher, or anyone who makes decisions about others in the workplace, could demonstrate prejudice in front of search engines merely by expressing well-intended views or opinions about political and social issues (like race or gay rights) in an unregulated public space.  Over time, the issue of reputation became more complicated, especially with Web 2.0 and the growth of social media, where others could so seriously injure someone’s standing in front of others, causing job loss or even worse.
A new book carries this further, showing that many companies, and many people whose own reputations depend on how well they run these companies, as well as politicians and celebrities, have to spend a tremendous amount of attention to digital reputation.  Attacking the reputations of competitors has become an “accepted” way to do business.  This may be part of the “cheating culture” already presented here before (March 28, 2006). 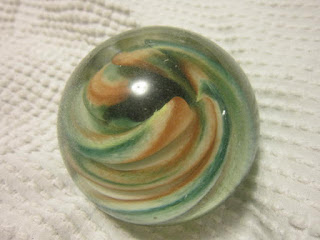