Ernest Jude Navy's "The Truth at Half Staff": yes, I've wondered about these interpretations of history and morality 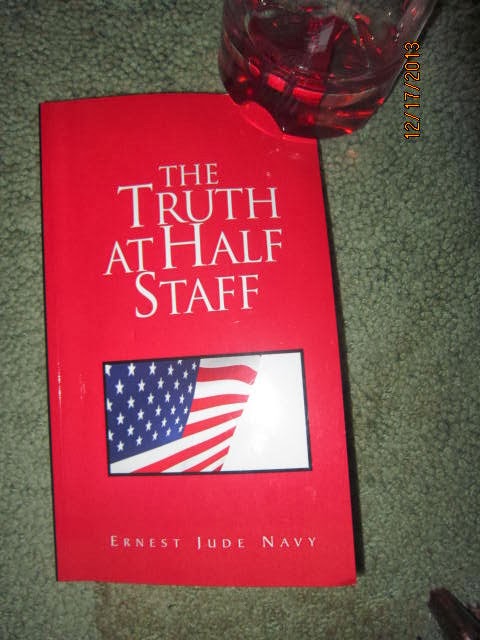 Title: “The Truth at Half Staff”

Publication: Xlibris, 2003, ISBN 1-4010-9147-4, 48 chapters, 303 pages, softcover, with some black-and-white photo illustrations throughout.
Amazon link is here. Note the variability of the reviews.
I ordered this book from Amazon in order to get a feel for what an XLibris self-published book would be like, since I am self-publishing my own “Do Ask, Do Tell III” book with the same company (discussed Dec. 12 here).  I wanted to find a non-fiction book that takes up some of the same issues that I do, and where the author seems to process the issues the same way I did.  This book does fit the mold, even if it is now ten years old.

The book comprises 48 (by my count) unnumbered short chapters (numbering would have been in order).  This comprises a few poems and collections of sayings at the end, making up a kind if appendix. Most chapters have their own endnotes.  I did wonder why the page size is a little narrower than for most paperbacks of this nature.  These little chapters remind me of my own “sidebars” on my old “do ask do tell” website.

Navy takes up the popular conceptions about many historical events and social issues and debunks popular “conservative” notions about how great America is. (His very first chapter is on Cuba’s Fidel Castro.)  I found he shared my concerns about karma and moral underpinnings of our way of life.  However, he usually keeps his observations to the “group” level and does not take it down to what should be expected of the individual today.
His overall message is that America, by accurate reading of history, has been a very racist place, and that many positions (especially of so-called conservatives, most of all when connected to religion) are predicated on the idea that “my race is better than yours” and “my faith” or “my social group” is inherently superior.  Navy does state in one place that he is African-American himself and describes bus background.

For example, he traces the history of anti-drug laws and ties them to a desire to keep people of color down. He argues that Lincoln was racist, and reminds us that the Emancipation Proclamation applied only to “rebel” states.  I think I recall that point from “Virginia and US History” in high school and that the teacher asked an essay question on this point on the final exam (at Washington-Lee High School in Arlington, VA) in June, 1960.

He gives an interesting explanation for Pearl Harbor, going back to an obscure incident in 1853 when the United States forced unfair treaties on Japan. 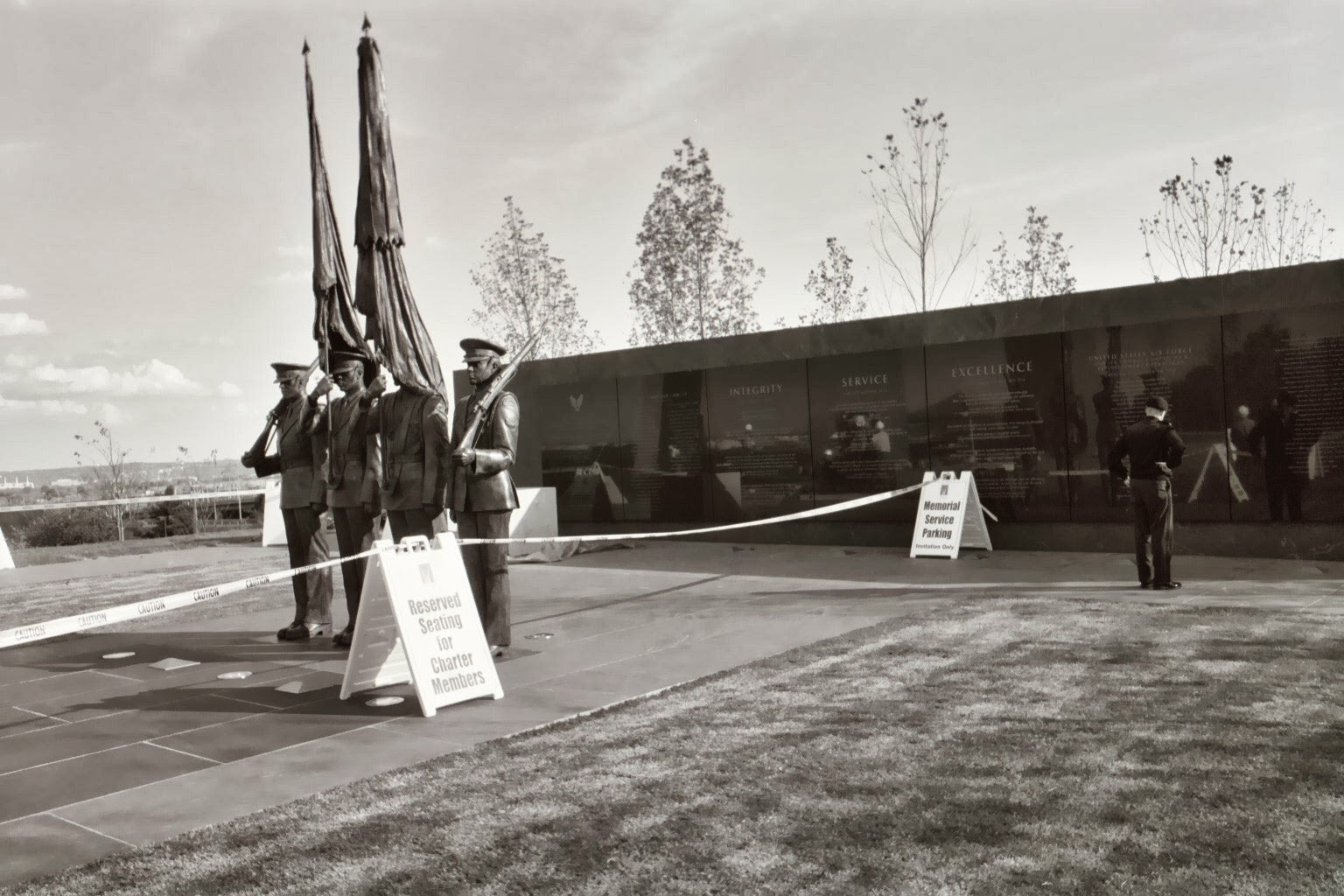 His explanation for the Vietnam war caught my attention. Historians disagree on whether Kennedy would have pursued Vietnam the way LBJ did, but Kennedy once said in an interview that he did agree with the “domino theory”.  Navy presents the Ho Chi Minh as wanting only self-rule for all of Vietnam, and says that the Eisenhower administration partitioned Vietnam, in his view, illegally.  Vietnam was not like Korea, in this author’s view.  We all know that some of the later history is questionable, like LBJ’s manipulation of the Gulf of Tonkin.  We also know the explanation of Robert McNamara in his book “In Retrospect” and in the Frakenheimer HBO movie “Path to War” (movies blog, Oct. 17, 2013).  The war was supported by a draft and a student deferment system that definitely worked against minorities. I’m surprised I don’t see more explicit discussion of race with respect to the “cannon fodder” aspect of the draft then.  I finally got drafted, but used my education to “get out of” going to Nam altogether. Was the whole moral debate over deferments based on a historical fallacy?  I remember writing to pastors of my own church in the 1960’s when I was in graduate school (before I was drafted, note), and got back a response that we had to trust our political leaders!

Navy gives his own spin on affirmative action and then the OJ verdict.  I won’t say I agree completely with his reasoning, but I see where he is coming from. (I do have prosecutor Marcia Clark’s book “Without a Doubt”.) 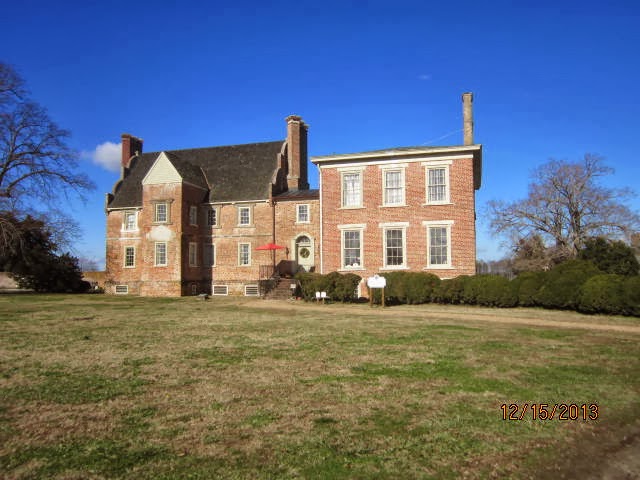 Navy also shows that American racism (he would have supported Gode Davis’s film project “American Lynching”) extending to the treatment of native Americans, which would seem to call into question the moral basis of most individual American “real property rights”. (Bacon’s Rebellion, as well as Nat Turner’s Slave Revolt, which I discussed on my Issues blog Dec. 16, would fit into his analysis.)

However, Navy also writes that scientifically, there is no such thing as "race', that it is really a meaningless concept biologically.  There are traits that affect appearance that are favored in different parts of the world, particularly as affected by distance from the equator.

Navy's comments on the public v. private school debate emphasizes that public schools must accept all students, and the reason for poorer performance by minorities is the breakdown of the family, and absence of fathers in the home -- which he blames largely on exploitation by greedy capitalism, not on personal morals.  He shows that people today do not have looser mores than those in the past. 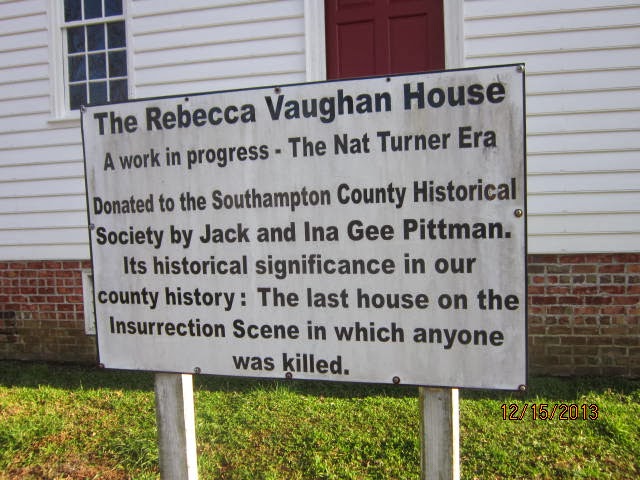 Navy’s interpretation on “gay rights” is relatively simple.  He sees anti-gay prejudice as simply dislike of those who are “different”.  In my own writings, I have taken up the idea that anti-gay prejudice has a lot to do with gay men, in particular, wanting to ‘get out of full responsibility” for raising kids (the tide is turning on that with the developments in gay marriage and gay parents) and on making straight men uncomfortable by kibitzing on the question as to which males are most fit. That sort of observation drove the early debate on gays in the military and “don’t ask, don’t tell”/  Navy never goes near that.  I should add that I am gay myself, but also white.
The most provocative chapter of all may be one near the beginning, “Capitalism / Christianity”, p. 22,  There is a sub-sidebar “Individualism / Collectivism” followed by another, “Competition” and then “Taxes”.  Grover Norquist, beware!  Navy argues that the “ideology” of Christianity and the teachings in the Gospels require self-sacrifice and an orientation toward behaving for the common good and for others.  That certainly seems the case to me, and it has always seemed the parables in the Gospels (like “The Rich Young Ruler” and the “Talents”) have a lot do with the fact that a lot of personal outcome, however much we want to preach about “personal responsibility”, comes down to fortune and luck and the unseen sacrifices of others (an issue which the forgotten military draft underscores).
I’ll pass along Navy’s YouTube video “You Did Not Build that Alone” and his criticism of “rugged individualism” of the Ayn Rand sort.
In my mindset, what matters is not just group outcomes and collective remedies, which (like affirmative action) can result in isolated temporary injustices to individuals.  It’s more about how the individual should behave, how he or she should balance his own goals with meeting the needs of others.  There is a general impression that healthful socialization means learning to provide for and take care of others who are less cognitively “competent” (that often means children, the elderly, or disabled) within one’s own extended family or community, and only then moving out into the larger world.  I find it very hard to become “involved” in meeting the adaptive or “real” needs of others when I don’t communicate with them and I seem to live in a different space, and when I would have been unwelcome in the past (even if I am solicited now).  How is one to behave if one decides that the aims of one’s family or group are based on an untenable moral foundation?  Why even “go to Heaven” then?  I’m not to that point in my own thinking, but Navy’s book takes me closer to it. A related question would be is the individual responsible for giving back more (even interpersonally) because of the "exploitation" committed by his ancestors?  That bears on the affirmative action and even reparations issues.
Pictures are mine.
Posted by Bill Boushka at 7:25 AM

Too bad you didn't mentioned the poor grammar, misspelled works and historical inaccuracies. You also might have mentioned how many times the phrase "it must be understood," appears in the text, like the author is the source of all knowledge and the rest of us will benefit from the author explaing to us the facts of history.