My "Do Ask, Do Tell III" book is officially published 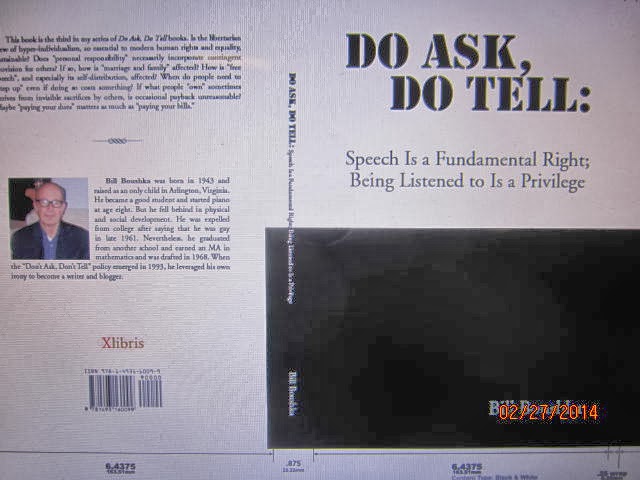 The latest in my series of "Do Ask, Do Tell" books (call it "DADT III") is officially published at Xlibris.

The full title is "Do Ask, Do Tell:  Speech Is a Fundamental Right; Being Listened to Is a Privilege".
The Amazon link is there now, here.

The Xlibris link is this.

The book is in "Two Parts", a "Non-Fiction" first act, and a "Fiction" act after the "intermission" (some still photos).  I think the concept is somewhat unique, a "new kind of book".  (But that's what Thomas Carlyle said about "Sartor Resartus")   I may be obsessed with moral philosophy, but not retailored suits.

I'm already thinking about how to stitch the last two short stories together into a "Cloud Atlas" style screenplay.  Not six story threads, but two-and-a-half. 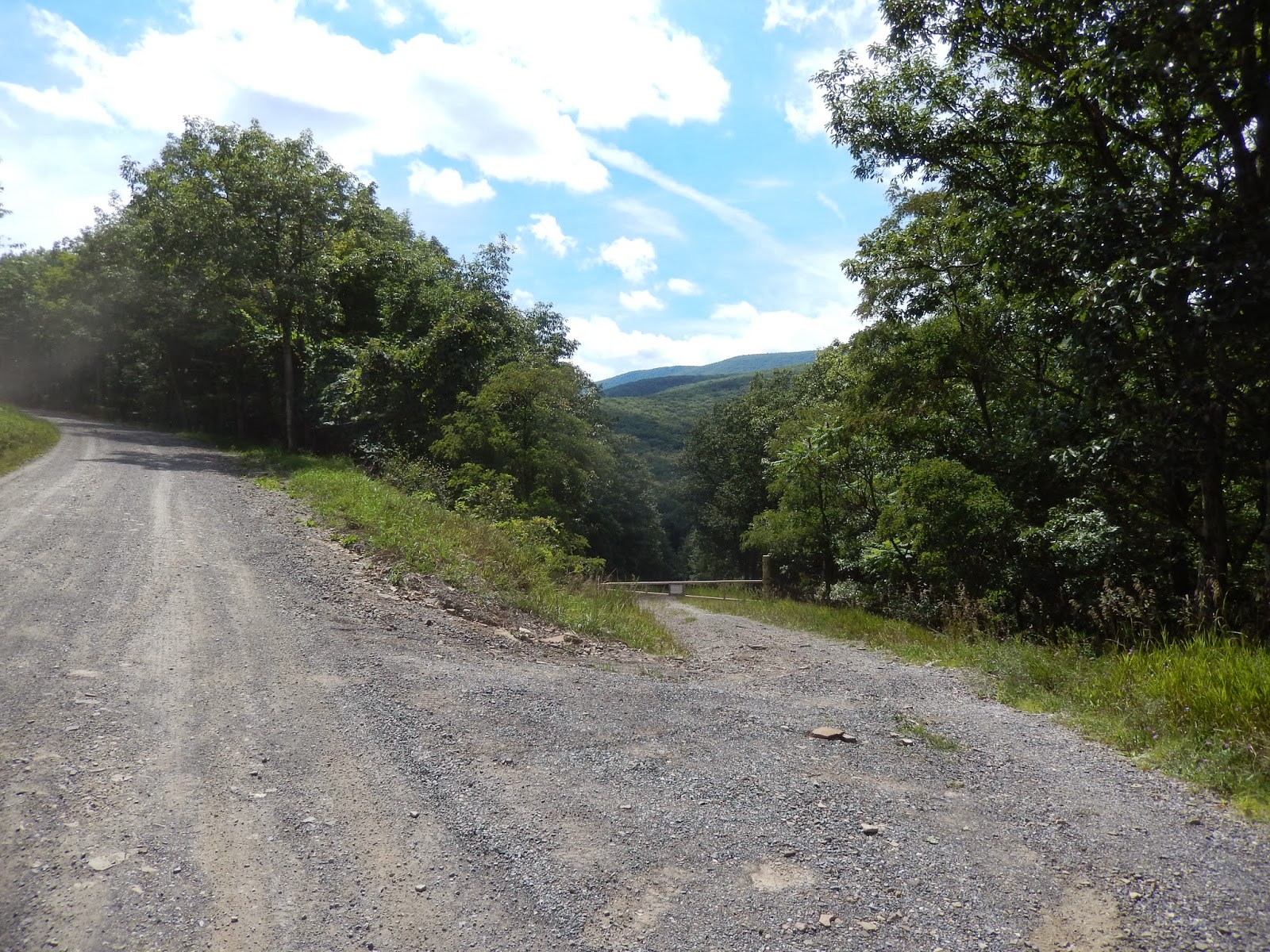 There's a lot of work to do, but the day will come to go on the road. 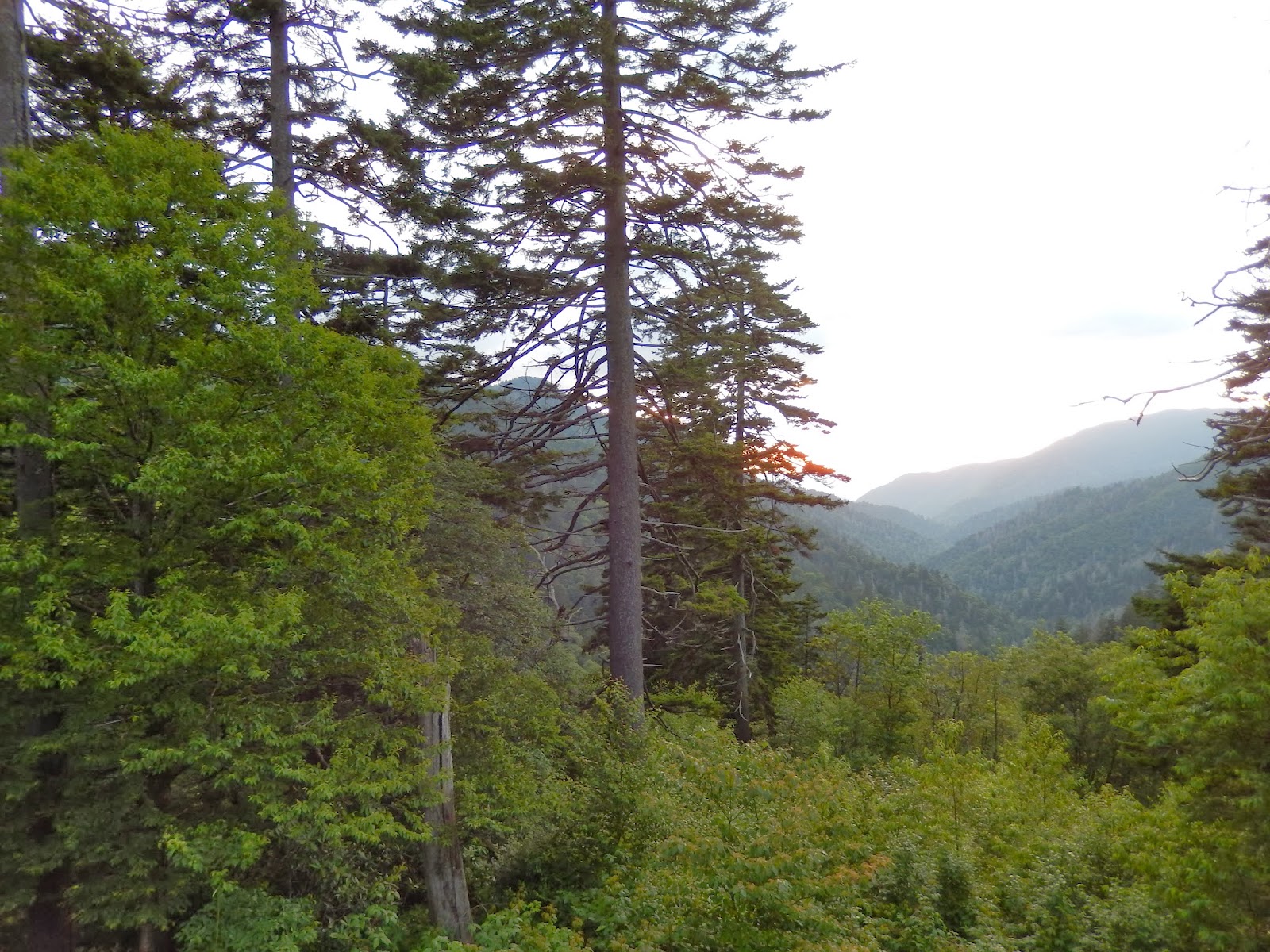 I have gotten sales pitches to purchase ads in high profile publications, like Publisher's Weekly, especially regarding placement into bookstores. 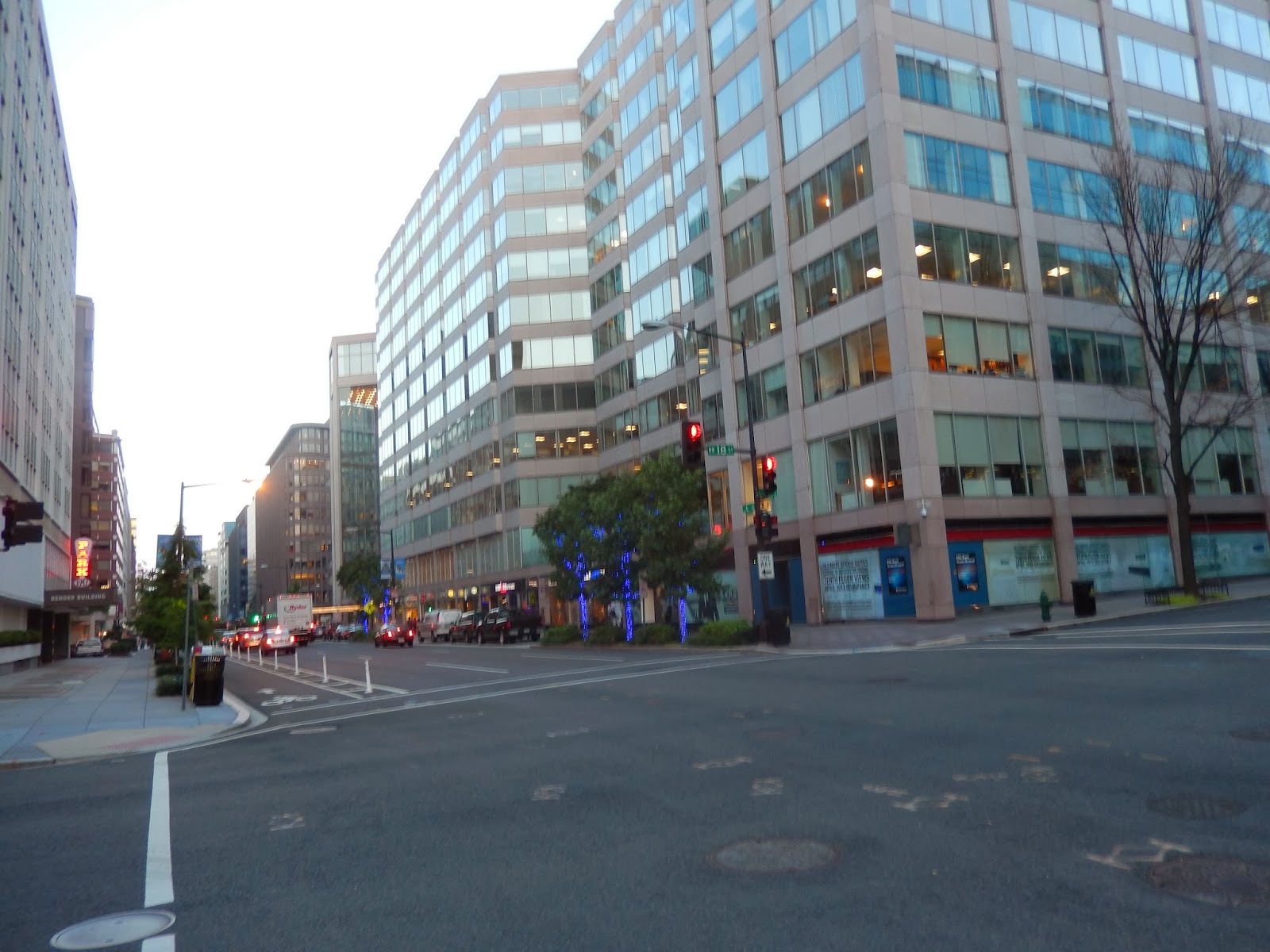 Given the nature of the economic market in media and books and the eclectic nature of my own content, spending a lot on one old school method of sales is not likely to be effective.  One would have to be "famous" first to be able to sell the many thousands of individual copies through traditional retail stores that it would take to recover the investment in ads.  I think that there are some downstream ethical questions about what it takes to belong to the "Superbowl spot" crowd, and about what it takes to become personally "notable" today and rack up numbers.  The observations I would male seem troubling and sometimes contradictory.  More about this later.

I do notice with some amusement that the Weather Channel displayed two ads for my new book on the same page, on Mozilla, probably because I left tracking on and had visited my own Amazon site earlier a couple times. 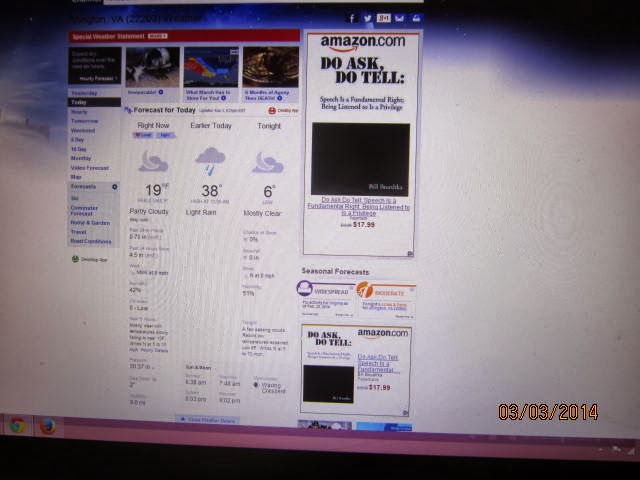