I can sell copies of my books with Paypal now, for consumers who want to use it; should authors take credit cards directly? 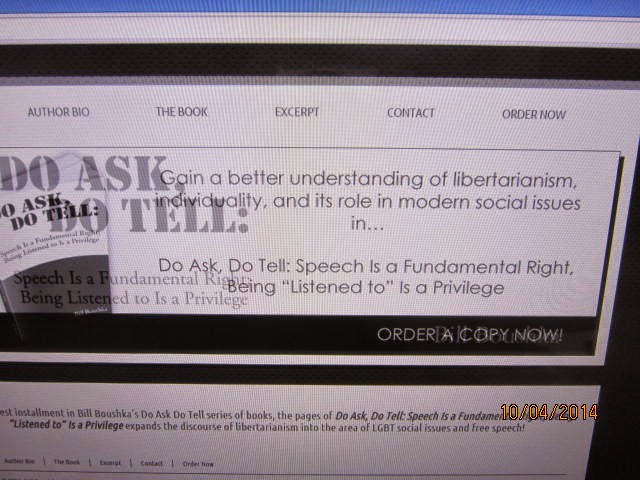 As I explained this morning on my “id” blog, I have found it necessary to reactivate my PayPal account for a particular event.

That raises an interesting opportunity.  Yes, I do have some sample inventories (of at least a few dozen copies each) of my three “Do Ask Do Tell” books (a few hardcover, too, for the third of these).  So it is possible for any consumer to use PayPal to purchase from me directly, if the consumer prefers not to use Amazon or BN.  That could happen for a consumer without bank accounts or credit cards.

Officially, I’ll set the prices as the lowest among Amazon, BN, which is always Amazon. These would be as follows:

The third of these is available on Kindle from Amazon and Nook on BN inexpensively.

The first two books are published by iUniverse, the third by XLibris (both companies belong to Author Solutions in Bloomington, IN).

I do not know why iUniverse dropped Kindle on the first two books.  There may be some kind of dispute. I do have them on my own Kindle device.  (I don’t have Nook – not enough time in life to try everything).  If I learn there is some interest in Kindle for these, I will look into why this has happened, and could consider doing the conversions myself.  There are some links as to know to make a Kindle file yourself that Amazon will accept, such as at “Agent Query” (here) and at “The Book Designer” (here).

If I sell books directly, I may have to pay sales tax to Virginia, or in a few cases to other states.   I will monitor this situation (as to volume, for example) to see if this is necessary, as I have no system to do it automatically. I would "eat" the tax for now. I do have a home-based business license with Arlington County, VA (which would also cover online advertising income)   This income is small, but is reportable to the IRS and Virginia.  It has never amounted enough to result in a County tax, but it is reported in March of every year.

When I self-published my first book in 1997 with a book manufacturer, managing it all myself, I did fill out the paperwork for a sales tax license with Fairfax County, VA (where I lived at the time), as early as January of that year.  I moved to Minnesota in September for work and did not need to fill out any paper work in Minnesota that I recall now.  However, I had to pay Fairfax County some kind of back fee of about $100 in early 1998.  I worked with a distributor in Minneapolis (Bookmen at the time), that eventually sold a lot of my stock.   I often shipped copies to individuals by Priority Mail and was often paid by check (not one check ever bounced, as I recall). A few people sent cash in the mail, and it was never lost.
As I’ve noted before, I don’t spend a lot of time on “retail” operations.   There was a book author who had a kiosk at Gay Pride in Richmond last weekend, who took cash at the table with an address to mail the book.  I find I need to spend my time on development of new integrated content and networking with other content creators, not on traditional “selling” of copies of single items.  Media business is simply becoming too seamless these days for old marketing models to work.

If someone has a problem with the prices and could afford only a smaller one, let me know.
I wonder if Bitcoin is next.   No, I don’t have it yet.  And I don’t live in Second Life.

"You" can contact me at JBoushka at aol,com or by Facebook or Twitter for info on how to purchase by Paypal.   (JBoushka on Twitter).  Or you can call at the cell number given at the "contact link" at "doaskdotell.com".   I'll put more details on my Wordpress Media blog soon. 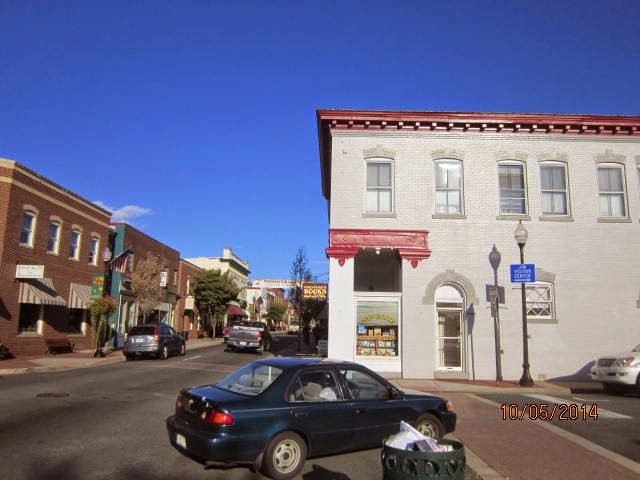 A reminder, I don't take credit cards.  If anyone purchases books from me directly, I don't save the purchaser information anywhere.  (I do have address and phone info for non-commercial personal contacts in "private" harddrive files that are non online -- but they are saved in the Cloud;  I wonder if that could present any real hazard.)

Book self-publishing services seem to assume that many authors will take credit cards individually, at fairs or kiosks, or on their own websites, since they try to sell large numbers of hardcopies to authors.  Because of recent security lapses in the news at large companies, running your own credit card operation seems to have become increasingly risky, something that might well be uninsurable.  It seems as though the self-publishing companies are unaware of the risk; or at least the people that would call me repeatedly (as in 2012) were unaware.

Nevertheless, a few self-published authors (and filmmakers or musicians directly selling their own DVD's or CD's) do take cards, or at least don't put their stuff on Amazon.  As a customer, I find using Amazon much easier, and safer. 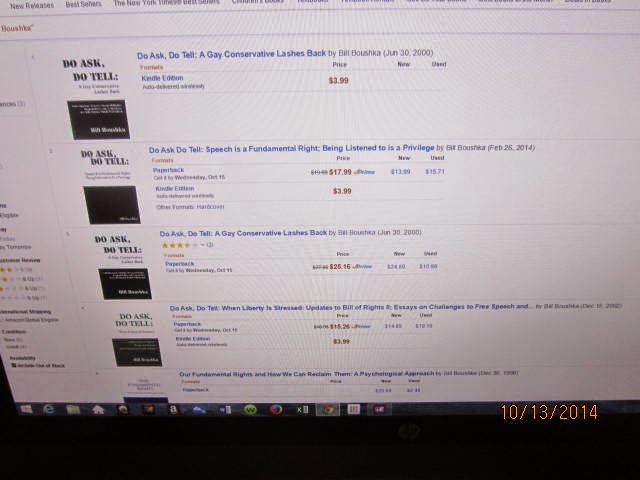 Amazon seems to have restored Kindle access to my first two books, $3.99 each.  Well, on Oct. 15, the Kindles weren't there.  Is this an Amazon problem?  I may eventually make my own conversions.  You can read them fine in HTML online, of course (and that aligns OK on a smartphone).  But Kindle keeps the page numbers and chapters intact.  And users would like to keep all their books on one device.  If I get more feedback asking for it, I'll make the Kindle versions myself if I need to, but I've got to get other things done first. 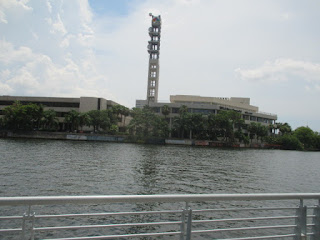 Kindle for the first two books is restored.

Note that all my contact with individual buyers is "informal".  If you go through me, rather than an e-commerce site, I handle it manually.  No purchaser information is kept (so it can't be hacked later).
Posted by Bill Boushka at 9:39 AM