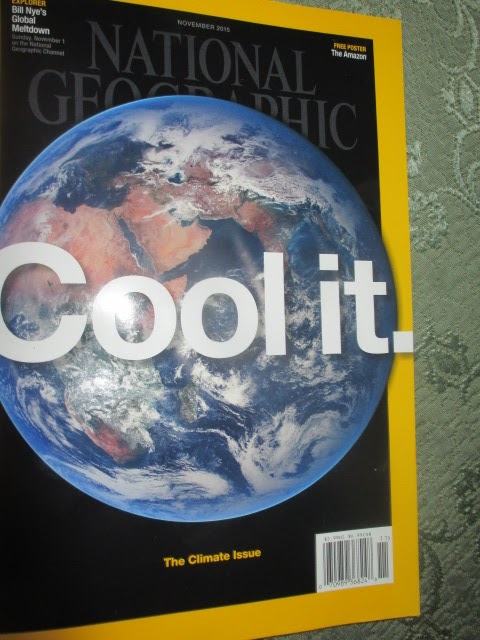 The November 2015 issue of National Geographic has a cover Earth globe with the title “Cool It: The Climate Issue”.  NatGeo is not always identifying the article authors, but the lead writer seems to be Peter Miller.

The Issue (also calling itself a “Survival Guide”) is in two parts: “How to Fix It” and “How to Live with It”. 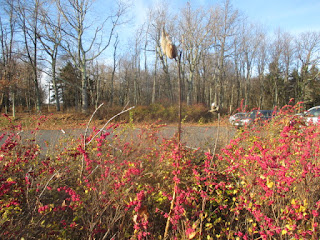 There are page-headlines, “How can we power the planet without making things worse?” and “This year could be the turning point.” Indeed, other media reports today say that we are half-way toward the 4 degree C raise that could send the planet onto an irreversible spiral.

The “survival guide” starts with “You” and deals with the moral issue of personal consumption, especially people who feel little incentive because they won’t be around. There is a picture of a tiny house, and says every individual would have to limit his power consumption to 2000 watts a day (in the US it’s 12000). It movies on to business, cities, nations and the world.


There is a piece that talks about Germany’s plan to replace nuclear power (and older fossil fuel power – there’s a huge coal processing plant picture) with renewable energy, especially wind and solar.  That can eventually run into shortages of rare earth minerals, and is somewhat contradicted by other experts who say that smaller nuclear plants could actually be green and more terror-proof because of energy distribution (Taylor Wilson’s) idea, as well as those who say natural gas can be clean (Pickens). 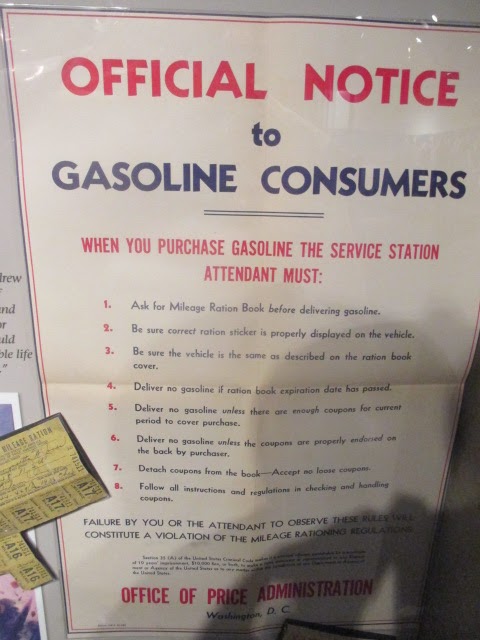 There are photo articles on the native people’s of Greenland, and on the island country Kiribati.