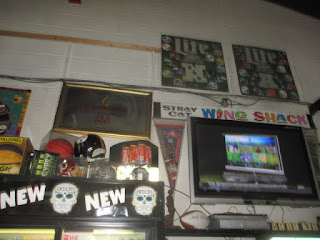 Should self-published authors pay for promotion services to sell their books?

I get a lot of tweets about this, and I thought I’d pass along the link for Book Promoter, here.

I think there is a conceptual difference between disseminating content and becoming politically influential that way, and selling “instances” of books as commodities.  The content is like the “class” (in object-oriented programming) and the individual copy is like an “instance”.  Think about what the phrase “my book” as a subject line for an email (which I once got) really means.

My autobiographical non-fiction content doesn’t lend itself to easy “commodification” because I didn’t make myself a “star” somehow else, like by “lowering myself” (intellectually) to run for office (and today is Election Day, in an off year).  And most non-fiction books don’t remain best sellers for long (with major exceptions in the religion area).

Fiction, especially novels, can be a different matter.  I do have a novel manuscript, which I have talked about in detail on Wordpress, which I should be able to try to field in 2016.  It’s called “Angel’s Brother”.  No, it doesn’t offer the politically correct (nowadays) idea of making someone small (or even disabled) into a “hero”.  The politics at the end of the novel could be disturbing.  But it does offer the reader and experience of how alien (extraterrestrial, of sorts) contact might really unfold and affect the people who live through it.  That is a concept one can sell.

It also tells the story from the viewpoint of two major characters other than myself, although both characters are appealing white males (one is married with a family, working for the CIA, and dealing with the fact that he knows he is gay and attracted to the college-age character, and unusual geek, to say the least).  Ii do appear in the “backstory” as a supporting character, and can’t get away from myself. 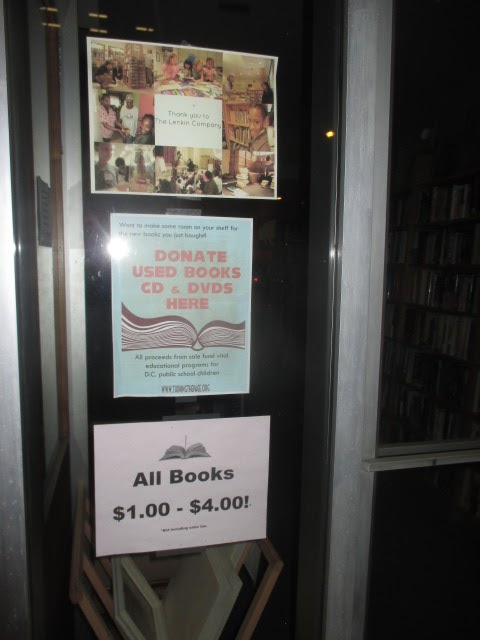 There’s more. The New York Times has a surprising story about “story time” at public libraries (where "it's free").  Sunday, I mentioned in a review (Movies) of "Deep Web" that Silk Road defendant Ross Ulbricht had once tried to start a literacy project based on used books.  And here's another piece on what book selling is all about, and it seems sound.