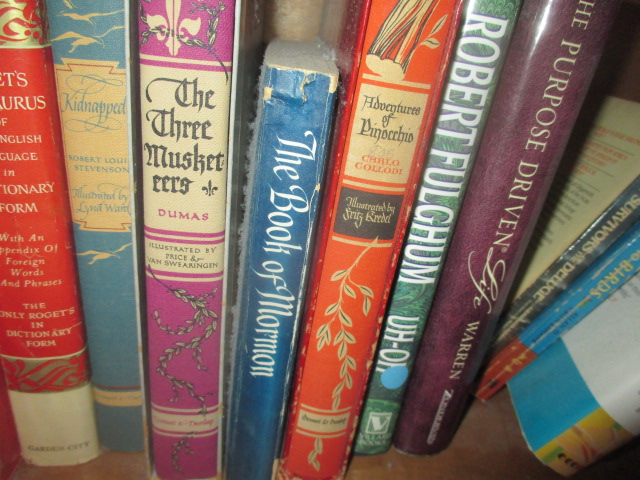 I still get pestered about why I am not more aggressive in pushing my books as “commodities”, which might help others make money.  My “Do Ask, Do Tell” series does lend itself to development of other media, including music, screenplays, and film.  It’s true that the “upward affiliation” psychology in my material might lead to less than happy endings for some people. But there are ideas that so far little explored in more adult film.  How would society really handle a public alien encounter or landing? (Yes, there is “Close Encounters”, “Contact”, and now Arthur C. Clarke’s “Childhood’s End”, while “Rendezvous with Rama” is still stuck in early development.) How would people live together in family units or communities for generations on a space ark going to another planet? (There is the film “Evacuate Earth”, cf blog Aug. 20, 2013, which doesn’t say much about the voyage once it starts.)

I get a lot of emails with “childrens’ books” for review, which I usually don’t do (and some literary agents don’t work with them).  There’s a clever entrepreneurial idea of generating a print-on-demand book for a child where the child finds his or her name based on animals he or she meets, or his or her home from a space voyage based on various information about his hometown specified by parents.  It’s “Lost MY Name” Personalized Children’s Books.   The company has taken on the obvious responsibility for protecting PII of children (which can run into COPPA considerations; see my COPS blog Oct. 27, 2015).  Hayley Tsukayama has a story on the company on p. A11 of the Dec. 29 Washington Post on the Switch Blog here.

Then check Michael S. Rosenwald in Sunday’s Post, “Paper is back: In the age of Amazon, secondhand shops are thriving and opening around the nation”. There was an indie film in 2000, “Book Wars” by Jason Rosette, related to this topic.  I can remember back in the 1970s, one of the founders at the Ninth Street Center ran a bookbinding business somewhere in the East Village.

There is a charity in Washington DC, “First Book”, which aims to provide books to underprivileged children and promote literacy.  The Washington Post has a story Monday Dec. 28 Lyndsey Layton, “Binding publishing, philanthropy” with a hyperbolic back page byline
“There’s a profound need that is really unprecedented”  First Book manages an “online book bank” that sounds like an analogue to a food bank. It’s hard to see how real this is.  Back around 2011, Reid Ewing made a short film mockumentary satire on wanting things in life to be free with a setting in a public library where “It’s Free” (access to books), but there was no sense of how valuable this might become to some people.  In late 2014, I remember seeing an athletic looking undergraduate on the Metro in the GWU area with a case of textbooks and reading “A History of Philosophy”, recalling my days in Minneapolis when a philosophy major at Hamline helped me promote by own first book. But we had a “book bar” at Dan Fry’s Understanding conventions in Arizona and California throughout the 1970s.

A librarian, Amy McLay Pteerson in Halifax, Nova Scotia writes in Vox, "I read 164 books in 2015 and tracked them all on a spreadsheet; here is what I learned." Publishing is dominated by white people, and fiction does teach empathy?

Oh, how I remember that first day of high school sophomore English class in 1958, when we saw in hardcopy the “good books” we would read like “Julius Ceasar” and “Silas Marner”.  In ninth grade, it has been “The Three Musketeers” translated to English (even though I was taking French I). Nevermind, we read most of Victor Hugo’s “Les Miserables” in twelfth grade French. 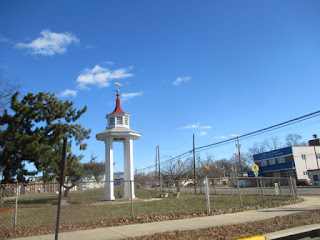 While in southern Maryland today (MLK Day), I saw a sign for "Book People Unite" or "Reading Is Fundamental".  I'm not sure how the group actually works.