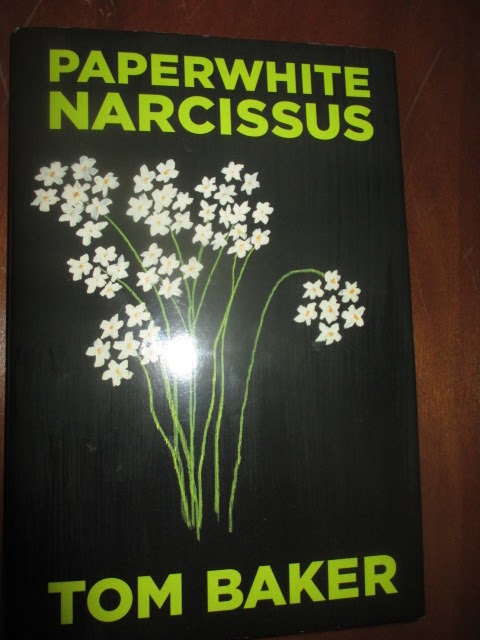 Amazon link: (There is another novel by the same author reviewed here March 22, 2012).

Mr. Baker creates another period piece about the life of a collegiate gay man in the 1960s, maybe three years before Stonewall.  And he manages to bring in all the pertinent issues of the era, of which today’s younger gay men seem largely unaware.  From a political viewpoint, many of the issues are covered in the first two chapters of my first “Do Ask, Do Tell” book and then again revisited in the second chapter of my third book.

The main character is Tim Halladay, a senior and English major at the College of William and Mary in Williamsburg, VA.  He has been told that a twin brother died at birth, and has always missed “Jeffrey”, which provokes emotional problems and creates a goal for the plot of the book.  But this used to be relatively common;  it has happened on my mother’s side of my own family.

Another event was the passing of a drama mentor and soap opera star, Red, from “Another World”. For college graduation, his Aunt Blade plans to take him to South America for a summer adventure before starting graduate school.  The flower that provides the title of the novel was Red’s favorite.

But a major threat is being drafted for the Vietnam war.  Tim does not have a science or math background that would be likely to keep him deferred or that would probably keep him further from combat if he did go into the service – which is how I wound up handling it (I went in the Army in February 1968 after getting my MA in mathematics). 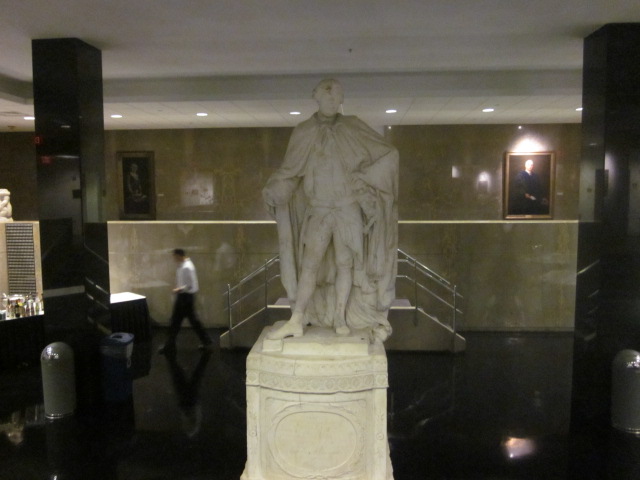 Baker talks about the box for “homosexual tendencies” on the draft physical.  That was indeed present when I took the first draft physical in September 1964.  Classified 4-F when I admitted psychiatric treatment, I believed I was shamed or defamed (which is what Tim believes will happen to him).  I retook the physical in Kansas City (when going to graduate school at KU) in April 1966, and moved up to 1-Y.  I retook it a third time in August, 1967 and was classified 1-A.  Besides J. D. Salinger, I may be the only person who challenged a 4-F for reputational reasons and eventually served.  But in 1966 and 1967, in my case, the question about “homosexual tendencies” had already been removed.

In the novel, Tim does not want to get out of the draft for that reason, although others do. Few novels today deal with the moral issues of the draft the way Baker's does. 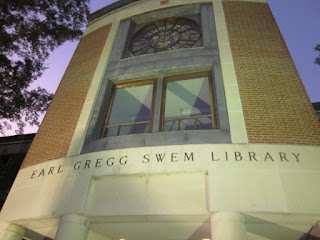 The novel has a lot of flashback material, such as his work as a summer camp counselor at age 18.

In a couple of spots, the novel mentions the political conflict in the Middle East, explicitly naming Syria, as if to suggest that even in the 1960s, Vietnam was the wrong battlefield.