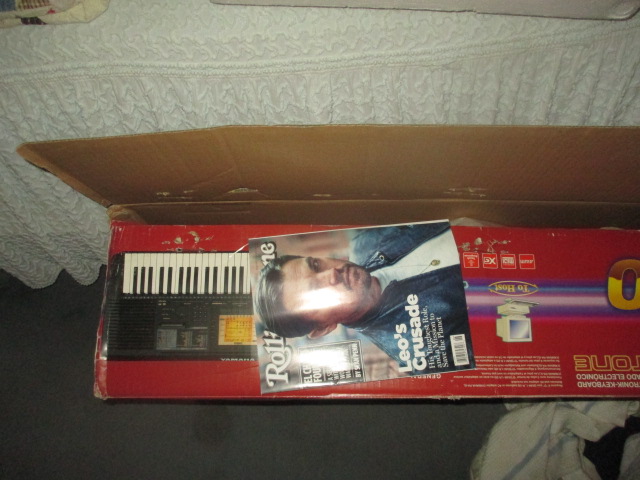 The article title is “El Chapo Speaks”. There is an unflattering photo on p. 47 of El Chapo’s somewhat obese, hairless-of-bod presence.

What’s interesting is Penn’s long narrative of the journeys he took to do the interviews.  It starts in New York City about the time of the Pope’s visit, when he meets a certain Espinoza in a midtown restaurant.  Soon he flies to LA to meet actress Kate del Castillo.  Guzman had been communicating indirectly with Castillo for more public attention, a film.  The party flew a private plane to the Mexican west coast, and made a 14 hour land journey to a hideaway for a first interview.  But the main course would come later when Penn would rent a car himself in Yuma and drive through the back country, in areas supposedly safer from cartels.   The whole narrative reminds me of a rental car sequence in Russia in the 1985 Cold War novel “The Red Fox” by Anthony Hyde.   (Back in 1980, a coworker in Dallas “went by himself” into the interior of Mexico on a long weekend and came back OK.)

Penn at one point (p. 52) Penn says he takes “no payment” when he “does journalism” – which raises the whole question of “sales paradigm” I have been pestered with.  He also says that by age 55 he hasn't learned how to use laptops or technology very well.

Penn does pose the moral question, about whether the demand from consumers creates the problem. El Chapo, in the QA toward the end of the article, seems to confirm that.  But at other points Penn seems to making a libertarian attack on the war on drugs almost as if by Harry Browne. It’s very unlikely that Penn’s interview had anything to do with the re-arrest, but the actress’s activities probably did. According to the legal opinions expressed on CNN, Penn is at no legal risk for appearing to abet Chapo’s fugitive status. 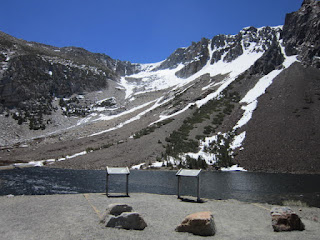 Another important article in the issue is “Leo’s Crusade”, by Stephen Rodrick.  There’s a BW lead picture (p. 35) of Leonardo DiCaprio, now 41 with considerable chest hair, compared to his youth when he sacrificed himself in “Titanic” back in 1997.  D Caprio “just wants to save the planet” and has worked as executive producer for at least two small indie films reviewed on my movies blog, “Virunga” and “Cowspiracy: The Sustainability Secret”.  Of course, there is a lot of coverage of him as an abandoned fur trapper in “The Revenant”.  My favorite role for him was in “Inception”.

On p. 28, Jeff Goodell asks “Will Paris Save the World?” and has a box with five pointers “What do we do next?” on p. 33.  He wants a price on carbon (the atmosphere is no longer an open sewer) and street activism.

The Cato Institute has a major white paper PDF by Jeffrey Miron, “U.S. Fiscal Imbalance over Time: This Time Is Different” with a supplement, “Fiscal Imbalance: A Primer”,  Miron does discuss the debt-ceiling crises of 2011 and 2013 and doesn’t sound as blasé as usual in saying that the ceiling refers only to bills we have already ratcheted.  He seems to feel that cuts in entitlements and health care are needed, and that implies more local, family and personal responsibility, and seems open  If you publish with Cato, it sounds as though you have to be morally comfortable with letting people deal with a lot of inequality on their own, very locally. 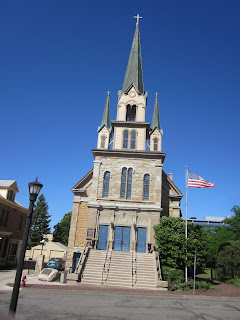 The Center for the American Experiment in Minneapolis has a white paper by Mitch Pearlstein, "Can Religious Traditions Strengthen Marriage?"with a roundtable discussion.  There is some mention of "sacrifice" in love and change of heart, but the overall focus is a religious one.  Toward the end, there is the comment that many women (who may have children out of wedlock) see many young men as "unmarriageable" (that's reported as an even bigger problem in China!)  What's missing from the discussion whether young adults who aren't interested in having their own children at all (including many or most homosexuals) "game" the system.

Stanford Law School has "Hacking the Patent System";  see my Trademarl blog Jan. 28 for details.
Posted by Bill Boushka at 11:29 AM