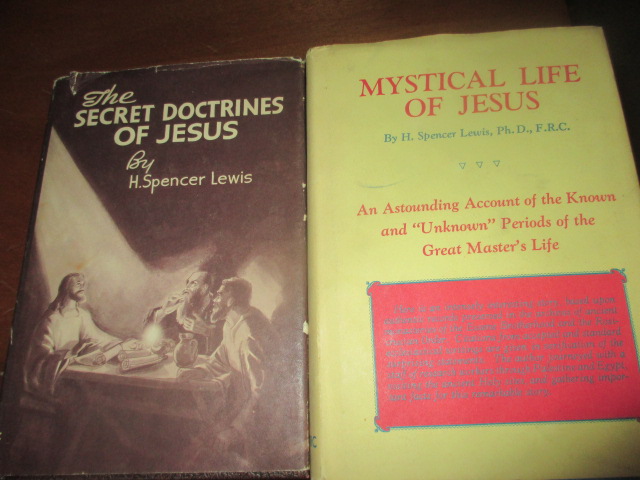 Here’s another little incident that speaks to the value of physically printed books, especially older classics, and even "used" copies.

Recently, as a contractor was about to leave as I paid him the bill, he noticed the array of Rosiscrucian books (two of them reviewed here April 7, 2007) among others in a tall bookcase in the den.  (That  particleboard bookcase had been assembled from a poorly documented kit on a Christmas day about twelve years ago, but that’s another matter). He was very interested and asked if he could borrow them, as if I were “The Library” where “It’s free”.

I told him he should just buy them on Amazon.  I checked – they’re available;  and now they have ISBN numbers – AMORC republished them all in the 1980s and 1990s.  I do look at these occasionally. Of course, it takes a little disposable income to buy physical copies of books -- some older ones are very cheap, others are collectors' items (even one of my original printings is such), and some are kept a moderate prices if in everyday circulation by publishers -- books on this subject matter don't become obsolete as quickly as do modern policy non-fiction. 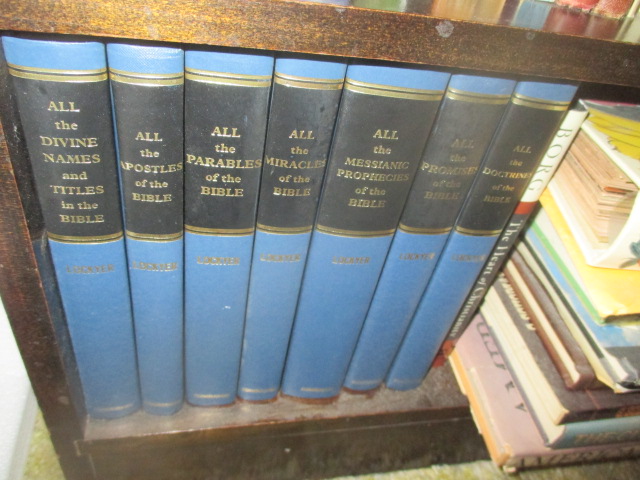 Other important titles include “Mansions of the Soul”, and “The Conscious Interlude: A Cosmic Connection”. These books tend to emphasize the “soul” as a kind of collective entity, almost like the overmind in Arthur C. Clarke’s writings (like “Childhood’s End”). There is also “The Symbolic Prophecy of the Great Pyramid” and “Lemuria: The Lost Continent of the Pacific”.

Back before the Internet, book clubs were popular, and I even gave in to a Zondoveran series “All the (object) of the Bible” (like “All the Women of the Bible”).

The family has a lot of major Christian books popular in the early 1950s.  There was a large sized “Gospel Parallels” by a Dr. Baumann at American University which I could not locate. 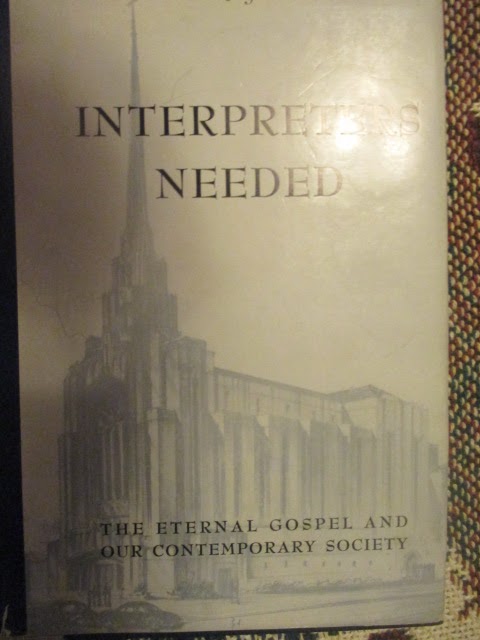 The family also has "Gospel Parallels: The Eternal Gospel and Our Contemporary Society" by Dr. Edward Pruden, from the Judson Press, long term pastor of the First Baptist Church of Washington DC from about 1940 until 1969.   Pruden does go into the question as to how a Christian nation (Germany) could fall for Nazism.