"Hoover's War on Gays", by Douglas Charles, is a shocking, detailed read 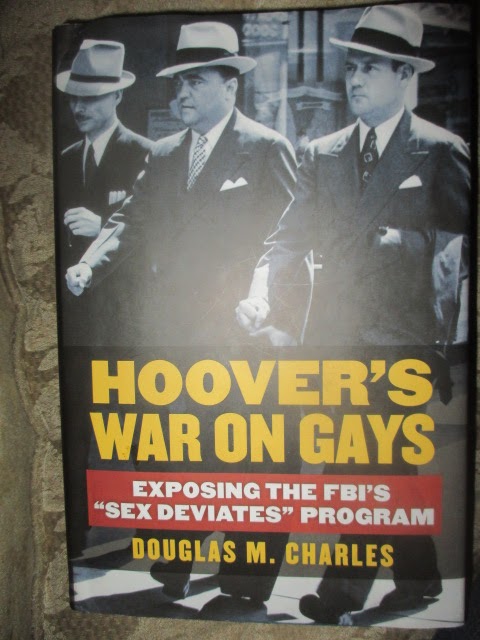 Amazon link.
I actually purchased this book in a Barnes and Noble store at Tysons, VA, from the (not too conspicuous) “Current Affairs” counter. 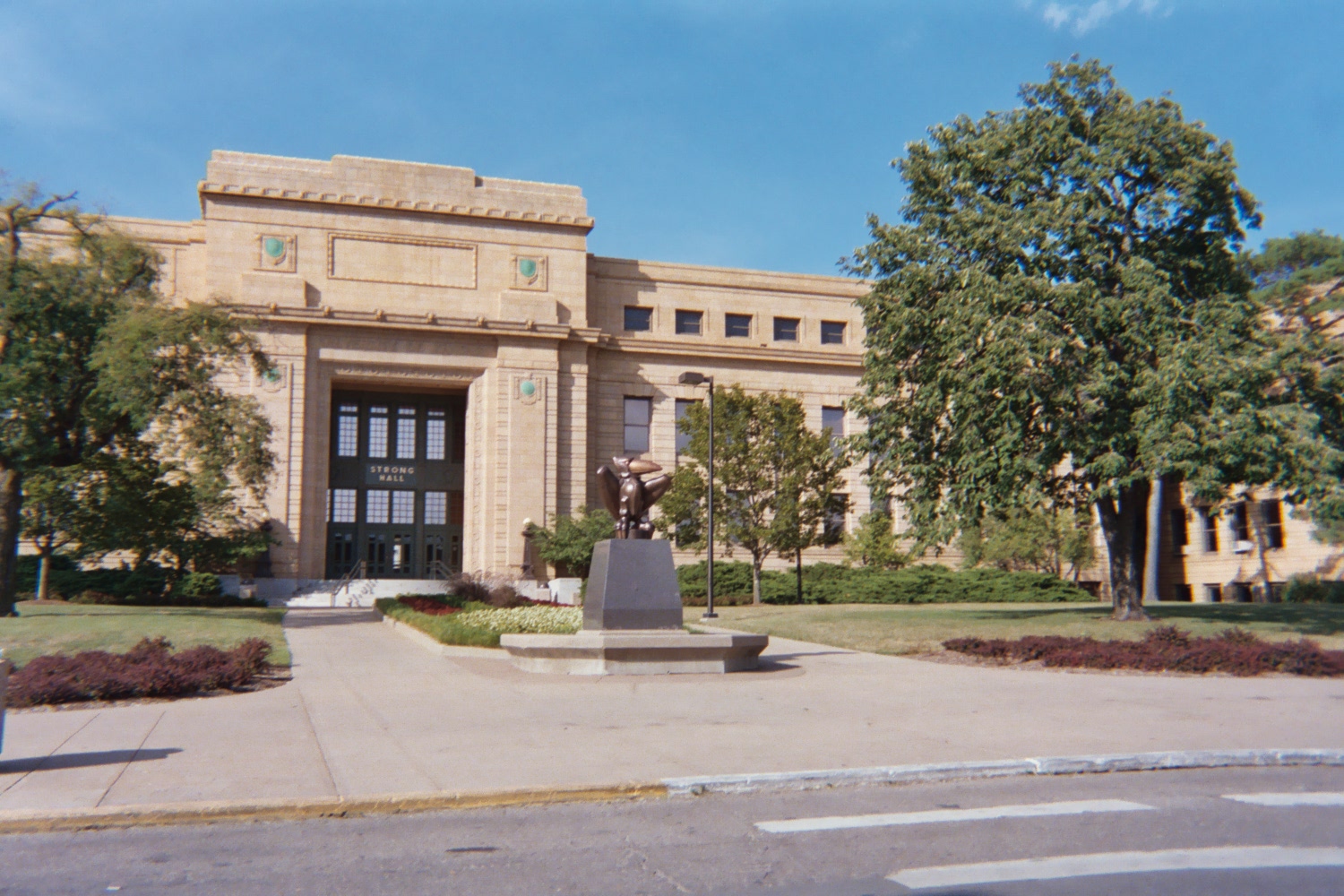 It’s interesting that the book is published by the University of Kansas Press.  I went to graduate school at KU and earned my MA in Math in 1968 just before being “drafted”.  That is itself an interesting narrative. The author is a history professor at Penn State. 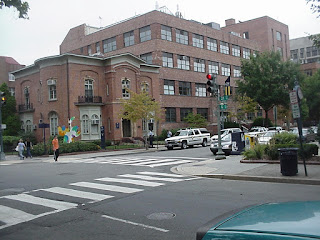 The book mentions Hoover’s connection to George Washington University, where I attended and graduated “living from home” in the early 1960s after my William and Mary “expulsion” (below). Hoover’s interest in Comstock would certainly be reflected later in his attacking gay organizations and publications.

Of course, it is now “common knowledge” that J. Edgar Hoover, who ran the FBI from 1935 until his death at 77  in 1972 (a special dispensation by LBJ – the president who called homosexuality “the thing you just couldn’t tell” – preventing from retiring at 70) was “gay” (indeed, a lifelong bachelor who willed his house to his partner) and that his witch-hunts were nothing more than hypocrisy to cover up his own life. But as this monumental book shows, there really is a long, detailed and painful history for all of this. The first chapter is “Was J. Edgar Hoover Gay? Does It Matter?”

The symptoms of the homophobia at its height are alarming today indeed, and protracted.  Sometimes undercover agents would initiate contacts (or follow home) in men’s rooms in order to make arrests.  (Some approached me in 1972 in a Washington hotel at a chess tournament, and I ran out fast enough to avoid anything; the only time this has happened.)  The FBI tried to ban the mailing of gay literature (through postal regulations) and have it declared obscene, in order to prevent the dissemination of gay “ideas”.  Numerous government employees were fired, even before Eisenhower’s XO in 1953.  Homosexuality was illogically tied to communism, leading to harassment of Hollywood and smaller film businesses, especially of Andy Warhol.  (The book mentions “Lonesome Cowboys”, which I think I saw around Times Square in the mid 1970s.)  This would lead to my own William and Mary expulsion in the fall of 1961 and “treatment” at NIH in 1962. On p. 230, Douglas discusses a comparable sequence with the narrative of pre-Mattachine organizer Huggins, who was expelled from the University of Illinois but avoided the draft with a 4F.
Douglas gives a detailed history of Frank Kameny (whom I met numerous times before his passing, and with whom I’ve discussed my own books over the phone).  It seems Kameny was targeted for a false arrest in San Francisco, and had he not mentioned it equivocally on his job application, be might never have been “discovered” by the Army Map Service.

I can recall my father's warnings in the early 70s that "they'll have you followed" just going into NYC for "social life",  I thought this was dumb and irrational.  Judging from this book, maybe there was something to this.
Douglas gives a detailed history of “gay” FBI agent Frank Buttino (author of “A Special Agent: Gay and Inside the FBI”, William Morrow, 1993, reviewed on my legacy “doaskdotell” site), at a time when the FBI had evolved a “don’t ask don’t tell” culture predicting the military policy under Clinton.  In fact, Buttino had a sailor for a lover.  He doesn’t mention David Mixner (“Stranger Among Friends”. Bantam, 1996), who was actually set up by an FBI “sting” in 1969, according to his own book. 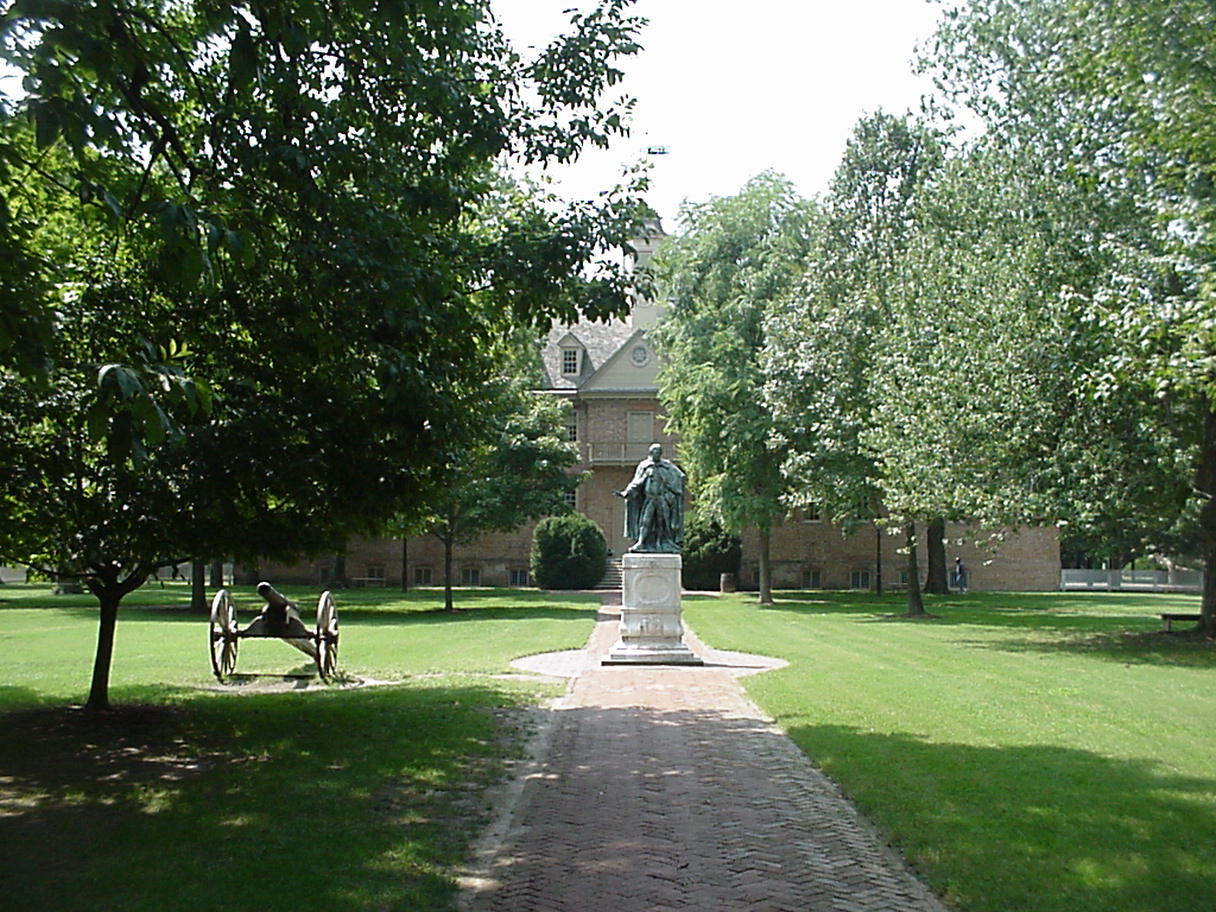 Douglas’s coverage is comparable in amount of historical detail to that of Randy Shilts in his 1996 book “Conduct Unbecoming: Gays and Lesbians in the U.S. Military”.

All of this leads us, of course, to “ask why”.  It’s true that people in the US frontier culture had developed a notion of gender “essentialism”.  But for a long time, homosexuality stayed off the radar screen as a public issue (despite a minor scandal in the Navy during WWI, covered by Shilts).  The Leopold-Loeb case in Chicago in the1920s (dramatized in the play “Never the Sinner” by John Logan, which I saw in Minneapolis in 2001) was viewed as more as matter of corruption of the rich than as a sexual matter.  But another case in 1937, the kidnapping and murder of Charles Mattson, would catch the public attention on “gays” and catalyze Hoover’s attention to the problem. Douglas brings in the role of the Great Depression, where “essentialist” men lost their ability to provide for their families (dependent wives and children), as leading to the need for political scapegoats.  Of course, the Depression was related to inadequate financial regulation and arguably clumsy policies that followed, not to sexual morality. It is true that public confusion could conflate sexual orientation with pedophilia (an idea that Russia exploits today), even though logically this makes no sense:  a heterosexual of bad "character" could desire an underage partner just as easily, out of a fantasy of bearing children by younger "nubile" women (even conservative writer George Gilder has admitted this).
The connection of homosexuality with Communism also seems obviously intellectually sloppy for a modern person.  Douglas gives a lot of attention to the life of Harry Hay, while explaining that Hay tried to keep these areas of activism largely separate. On the surface, the idea that homosexual men are typically less interested in their own procreative potential could seem as antithetical to the role of the extended family (in preserving generational wealth and inequality) could make some sense to some people.  That could morph into grouping the homosexual with “the enemy” who is likely to go on future rampages of revolutionary expropriation. I worked for the National Bureau of Standards from 1963-1964, and recall the Civil Service Questions about “sexual perversion” as well as membership in the Communist Party, and most of all, “notoriously disgraceful conduct”, which Douglas says could include membership in homophile organizations (I was not aware of that interpretation at the time).

In modern times, since the 1990s especially, a libertarian view of sexual orientation could connect it to the opposite – to hyper-individualism, and to the idea that the formation of personal intimate relationships has an expressive function relating one’s own value judgments about what matters in other people. But even that observation helps explain the “homophobia” of earlier generations.  In closed environments like some college dorms and the military, the presence of openly gay men could put “heterosexual” men on notice that their “potential” was being observed and assessed, and could make them feel uneasy about their own heterosexual future.  This is related to the military arguments about privacy and unit cohesion in the early days of the debate about Bill Clinton’s attempt to lift the ban on gays in the military (the Nunn-Moskos ideas that led to “don’t ask don’t tell”). But it is also an idea that becomes less relevant in wealthier or better-off populations.  I caught a lot of this in dorm life at William and Mary (much less so at KU a few years later).  I can say that insecure heterosexual males feel better about themselves when they witness other non-competitive men like me scoring with women rather than watching and gawking, kibitzing, and mentally keeping score.  It’s about having your own skin in the game, and playing if you show up.
There’s something about all of this that is disturbing.  I was teased, and pressured to conform, and yet I internalized the norms of a sexist or “essentialist” value system as if intrinsically connected to virtue, and would “retaliate” to the teasing by making others feel they could well be less adequate than I was, and potentially more expendable.  And when I was coming of age, we had just fought a war against fascism fifteen years before.  It’s a circle of ironies.