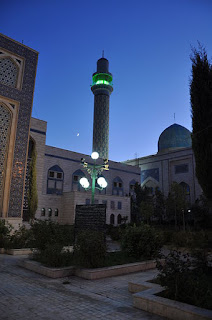 The book comprises three parts “ISIS Rising”, “State of Terror”, and “Striking Back”.

The overall tone of the book is that US policy – agreeing with the Iraqi government to leave on a timetable (Bush made that promise) and leaving a power vaccum, combined with civil war in Syria, allowed the cancer to arise.

The book reinforces the brutality of the group (although we can make comparisons to the Nazis and even the Khmer Rouge) but it also notes that the group is trying to drive the last Christians from the Holy Lands.

Maybe the most important report appears on p. 64, “Storming social media: ISIS’s intuitive understanding of how we communicate today marks it as a threat born-and-bred in the digital age”. 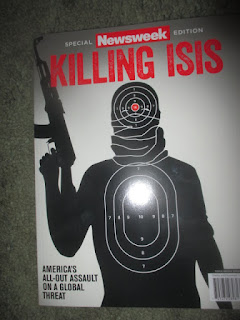 ISIS amazingly has command of first-rate media production values, and its recruiting videos appeal to teens and young adults who don’t fare well in an individualistic western world.  The US government does not have the smarts to produce counter-propaganda videos to counter a “revolutionary” or mass-movement mindset, but the book points out that the Kurdish media network Rudaw has had success in getting youth to watch its more subtle product.  ISIS recruiting on social media has led for calls for more censorship by social media companies (especially Twitter)  It could lead to calls to sharply reduce ungated normal user expression on social media as we know it today.  Does the First Amendment protect the mode of distribution as well as the speech content itself?

Wikipedia attribution for picture from Raqqa by Lazhar Nefiren under CCSA 2.0
Posted by Bill Boushka at 9:42 AM No comments: 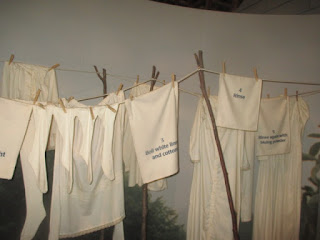 As a number of mainstream-published socially and politically relevant non-fiction books accumulate, it is difficult for me to keep up with them all.

On my new Wordpress media commentary blog  I’ve given certain emphasis to lesser known or self-published books, and to books (and movies) with more direct relevance to the content in my own books.  So from time to time, I’ll list a few new mainstream books here, order them, and review them in full there later, while bringing up the issues in a more timely manner.
I’ll mention three new books today in summary fashion.

One is “Our Kids: The American Dream in Crisis” by Robert Putnam (Simon & Schuster).  The New York Times has a review by Jason De Parle here .  The book makes the point that education, rather than being a class equalizer, seems to be a class “fortifier” as the legacy of accumulated income (and wealth) inequality accumulates within families.  I saw this sentiment among other soldiers and the cadre back when I entered the Army in 1968 (the “too much education” attitude).  The book also seems to bear some relation to Charles Murray’s “Coming Apart” when it comes to views on social capital, even if the policy prescriptions are different (March 14, 2012).

A second book is “American Heiress: The Wild Saga of the Kidnapping, Crimes and Trial of Patty Hearst” by CNN legal columnist Jeffrey Toobin (Doubleday). Here is a review, “Comrades”, by Laura Miller in Slate.     Toobin has said on CNN that today Americans have forgotten how violence and domestic terrorism had become weapons of the radical left in the 1970s.  The Symhionese Liberation Army intended to martial indignation and cause expropriation and revolution, communist style, but the workability of its plan was total fantasy, even given the way it was able to manipulate Patty Hearst, who wound up helping pay for their crimes by prison herself. I can remember the indignation of the “People’s Party of New Jersey” myself in 1972 when spying on them in Newark, especially concerning unearned, inherited wealth.

I saw, at church, a flier advertising some books from the Baptist-related Judson Press, particularly “The Spiritual Act of Raising Children with Disabilities” by Kathleen Deyer Boulduc and a foreword by Ginny Thornburgh.  This is an approach which “sells” today, but probably would not have in the more distant past.  I get prodded (at least indirectly) on why I wouldn’t write something like this.  I guess if I actually “did it”, it would not be for the purpose of writing a profitable book.

The publisher was well known in faith circles when I was growing up.  Everett Goodwin, a progressive Baptist pastor (left First Baptist in Washington DC in 1993 and pastored for some years at Myers Park in Charlotte) authored “Down By the Riverside: A Brief History of Baptist Faith” in 1997, with a second edition and Study Book in 2006.  He also authored “Baptists in the Balance: The Tension Between Freedom and Responsibility “(1997), a book that supports libertarian political ideas of individual freedom and individual accountability. Goodwin helped pre-read 1996 drafts of my own first “Do Ask Do Tell” book. 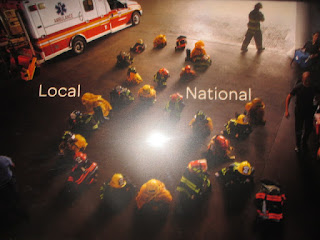 I've ordered Malcolm Gladwell's "David and Goliath: Underdog, Misfits, and the Art of Battling Giants" 2015), and want to note the article in the Guardian by Oliver Burkeman, "If my books seem oversimplified, maybe you shouldn't read them:  There's an interesting philosophical question: why do we allow inborn genetic advantages (like more red blood cells than usual) in sports, but not doping. Gladwell looks for a principled answer.  It will be interesting of Gladwell talks about ideas like "giving back", inherited wealth, or particularly "right-sizing".
Posted by Bill Boushka at 12:26 PM No comments: 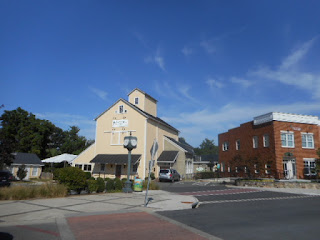 Between traditional trade publishing (based on advances) and total self-publishing there exists an intermediate model that some people call “cooperative publishing.”

Apparently, Mascot Books, in Herndon VA, owned by Naren Aryal, is such a company.  Here is Aryal’s own account of his business model -- and apparently he wants to appeal to previously trade-published authors who need more energy on the distribution side.  He seems to prefer some genres (like children’s) more than others.

Thomas Heath has a story in he Washington Post on p. A12 on Monday, September 5, 2016, “This Herndon publisher’s business plan doesn’t go by the book”. Aryal was stiffed by a book distributor and had to take out a home equity loan to keep his business going. His own narrative shows that for him books were business and a living, in a way that “books” have not been for me, where content evolution is the goal.

The video above happens at Herndon Elementary.  I have substitute-taught (usually history) at the high school, across the street as I remember.


Mascot might work for my first full novel, "Angel's Brother", sci-fi, which I hope to have finished editing myself in early 2017.
Posted by Bill Boushka at 6:07 PM No comments: 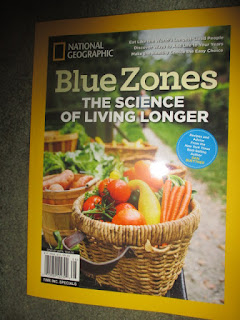 The book comprises three parts: Discovering the Blue Zones, Build Your Own Blue Zone, and Cooking in Blue Zones.

CNN’s Sanjay Gupta has covered the zones before. 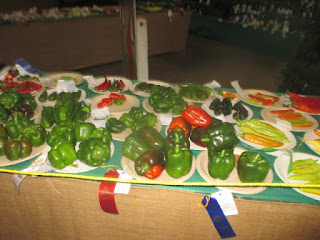 A lot of attention has been given to Blue Zone diets, with are not completely vegan (salmon and some fish is eaten and considered healthful), and which stresses lots of natural oils and nuts, and even wine. 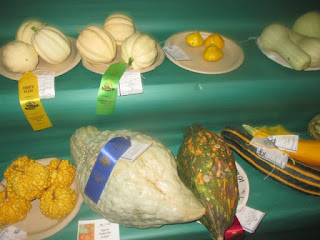 But it is the social lifestyle that catches attention.  Blue zone people are heavily socialized in layers, putting families first.  They are not very interested in public or global recognition as “accomplished” or “esteemed”.  They live for the moment.

Of course, there are notable individualistic outliers, of people (scientists and inventors, and sometimes musicians) who accomplish a lot on their own, while remaining strong and healthy despite less than the usual amount of social interaction. 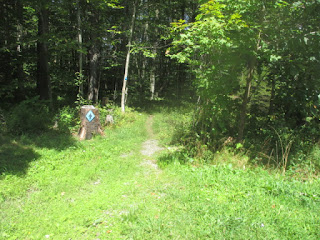 Posted by Bill Boushka at 7:51 AM No comments: 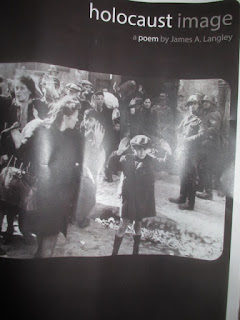 The First Baptist Church of the City of Washington DC has handed out printed copies of a long poem, “Holocaust Image”, by James A. Langley.

The poem fills 8 full-sized pages and has sixteen stanzas, unrhymed.

The story of a boy taken by the Nazis during the Holocaust reminds me of Ellie Wiesel’s “Night”.

The poet delivered the featured address at the Corner Stone Laying Ceremony for the Armstrong Browning Library at Baylor University in Waco, TX.  The Baylor Browning Collection was compiled by Dr. A. Joseph Armstrong, head of the Baylor English Department. 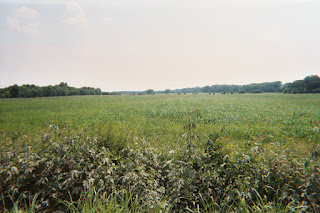 Posted by Bill Boushka at 11:11 AM No comments: