Quick intros to three more books: A novel by a retail owner; a parents' handbook; a warning about low birth rates 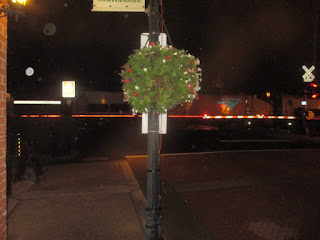 I continue my “two-tiered” practice for book reviews by presenting some books when I buy them, if it will take some time to get them read before doing full reviews on Wordpress. 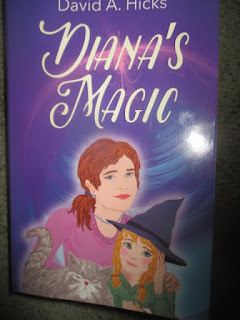 One is a novel, “Diana’s Magic,” by David A. Hicks, owner of the Westover Market in Arlington VA. Published by Oitskirts Press, 2016, 459 pages, 23 chapters, paper.  You can buy this at the checkout line of the neighborhood market, and it has been covered in the Beer Garden Book Club in Arlington.

The first chapter actually starts on p. 1, and it is indeed intriguing.  Sarah is preparing to become an elementary school teacher, and helps coach basketball with her fiancé Eric. They both have to deal with another coach, Stan, bigger and taller and a big of a bully.  Stan seems to have a “Donald Trump” personality and believes that winning is everything.  As the first chapter ends, Eric is in a serious auto accident that appears to be going to test their intimate love.  Sarah has also envisioned an innovated class art project for the kids.  The whole setup seems intriguing to me because I worked as a substitute teacher in the Arlington and Fairfax County school systems 2004-2007. 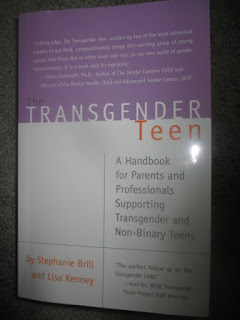 “Transgender Teen: A Handbook for Parents and Professionals Supporting Transgender and Non-Binary Teens”,2016,  by Stephanie Brill and Lisa Kenney, was sent to me free for review by Cleis Press.  The book is paper, 338 pages, indexed, with a 20 pages roman introduction.
The book looks like a handbook inasmuch as there are gray panels to highlight teaching points and sidebars. It does not offer blank lines for note-taking, which other handbooks do, as if they thought their readers were grade school pupils.  The book begins by reviewing what is now taken as science, but has only been so recently.  There are mathematically many combinations of gender, sexual orientation, perceived gender identity, and (by Rosenfels) polarity.  They all happen in nature for humans and parents have very little to do with it.  (The authors say there are 51 identities, but it should be a power of 2).

Even as shown by, finally, a willingness by the US military to accommodate transgender soldiers (when until 2010, gay soldiers were such a big deal under “don’t ask don’t tell”), advanced democratic societies are much more willing to accommodate inborn inclination than they were a few decades ago (or are most authoritarian, religious or tribal societies), where those who are “different” were scene as forcing others to take more risks for them. 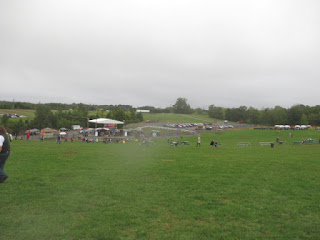 I’ll also mention Jonathan V. Last, “What to Expect When No One’s Expecting: America’s Coming Demographic Disaster”, from Encounter Books, 240 pages, paper (or Kindle).  I mentioned this on the News Wordpress blog Sept. 30 in conjunction with a piece on adoption and foster care.  The books seems to have a similar thesis to Philip Longman’s “The Empty Cradle” from 2004.