Life Magazine redux: "The 1960s: The Decade Where Everything Changed" 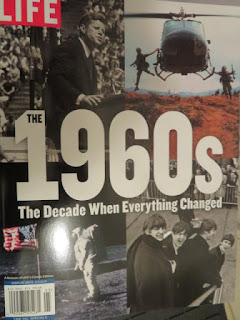 Life (as part of Time) is offering a supermarket coffee-table paperback, 112 pages, “The 1960s: The Decade Where Everything Changed”, edited by Robert Sullivan.

In January 1960 I was a junior in high school, and in history class we were just about to cover the War Between the States.  At the time, “negro” was an acceptable word, even in class.

During the summer we would hear the Nixon-Kennedy debates, and Kennedy would start out with the “Ask Not” inauguration speech on a day after a sudden thunderstormy blizzard in Washington.

As I’ve documented elsewhere, the early 60s were still quite homophobic, as would continue into the middle 60s with Dean Rusk’s firing people from the State Department and CBS’s 1967 documentary “The Homosexuals” with Mike Wallace.  But it would start to change fairly suddenly with Stonewall. 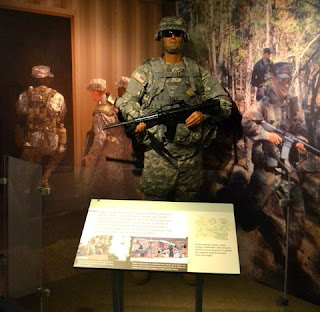 But the pivotal years were 1962 (Cuban Missile Crisis), 1963 (Kennedy Assassination) and 1968, when I was drafted.  I was in BCT when I heard Johnson’s non-acceptance speech on March 31. 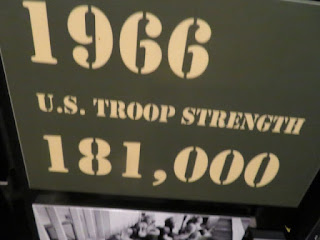 There would be a Poor People's March on Washington in May 1968, just as a major even in 1963 with MLK.  When MLK was assassinated we were on "red alert" at Fort Jackson. 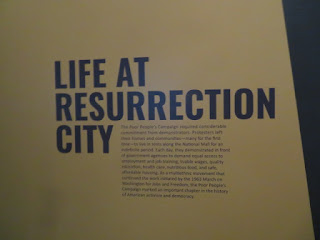