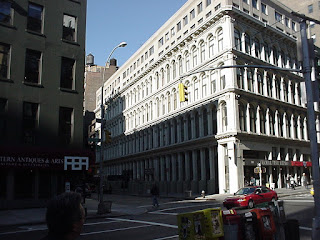 Numerous sources provided an obituary for author Patricia Nell Warren, who passed away Feb. 16 at age 82.  For example, Daniel Reynolds writes for the Advocate, here.

She is best known for her pioneering gay novel “The Front Runner” (1974), published by William Morrow and Company.  I read the paperback around 1977 when I was living in New York City. The novel never quite became a film; it should have. 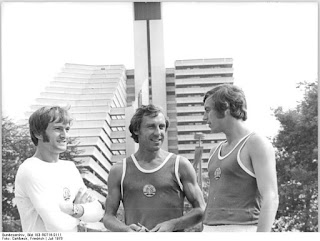 The novel concerns an ex-Marine who has led a straight life and impregnated a woman, but is driven, by rumors, out of his athletic coaching career to a job in a small school, where he meets and falls in live with Billy, who also has led a straight life. (Somewhere I remember a transvestite character.)  Billy finally qualifies for the 1976 Olympics race in Montreal.  Much of both major characters’ lives had been led pre-Stonewall.

Labels: fiction, gays in the military