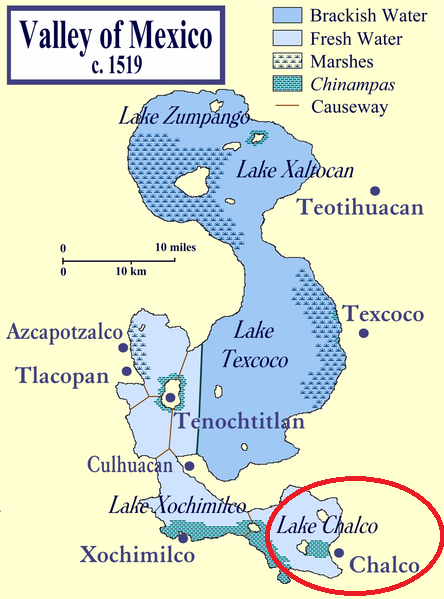 Both Vox and New York Magazine have published the booklet-length article “The Haunting of Girlstown”, by Daniel Hernandez .

A long narrative about an outbreak in a Catholic girls school in Chalco, Mexico. The “heroine” is Jovita, growing up in Tuxtepec.  (Somehow that reminds me of a character’s name “Tovina” in my own screenplay).

She winds up at the school, where the discipline is incredibly strict.  Some importation of the occult happens, and controversy erupts, and girls are expelled.  But a lot of them become ill with paralysis, which is thought to be a psychiatric disorder.

The incident happened in 2007. Some of the women became immigrants, many of them illegal, feeding today’s issues.

The idea that a major “outbreak” could be related to the occult sounds interesting, perhaps distracting, in these times with a real pandemic.

The article reminds me of a short film "Saria" about a fire at a girls' school in Guatemala (review).

Map is embedded from Wikipedia;  click for CCSA attributions.
Posted by Bill Boushka at 6:00 AM