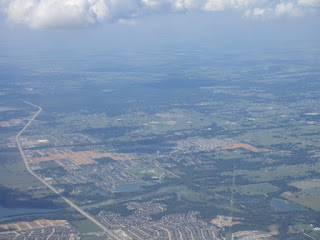 “Good Night Malaysian, Three-Seven-Zero”, from the July 2019 print edition of The Atlantic, long story by William Langewiesche, Internet title “What Really Happened to Malaysia’s Missing Airplane”,  with the byline, “Five years ago the flight vanished into the Indian Ocean.  Officials on land know more about why than they dare to say.”

The gist of the article is that they found an artifact near Reunion Island (belonging to France), so many of the conspiracy theories involving Russia and the Ukraine disappear.

The airlines may have depressurized suddenly, resulting in quick loss of consciousness and death before the plane ran out of fuel and flew into the sea, maybe a hijacking.

For the passengers, no funerals, no remains to bury.