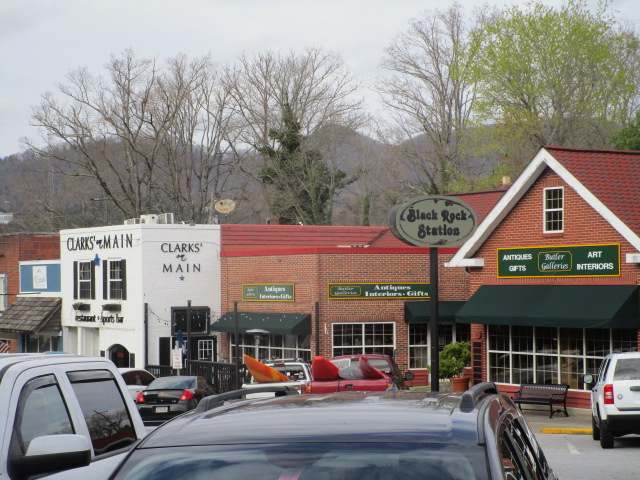 Former independent Senator Joe Lieberman’ son Matt Lieberman is running for the Senate as a Democrat in Georgia.

Matt also has a self-published book, a novella, “Lucius” which some people see as racist.  I bought it for $2.99 on my Kindle today but I won’t run the normal ad.  The book can be read for free on you Kindle. It seems to be published by Create Space.

The title refers to an imaginary “slave” and companion of an elderly man “Benno” resembling someone Matt met in an eldercare center.  It sounds almost like an imaginary playmate of a child.

The introduction is a bit confusing as to Matt’s motive for writing it. Part of it has to do with “race blindness”, yet some of it he sees as coming to terms.  Most of us have to work through our needs for power or submission relationships with others, based on notions we have grown up, he seems to say.

Kevin Robillard and Clare Fallon discuss this situation in the Huffington Post (reposted on AOL’s site).