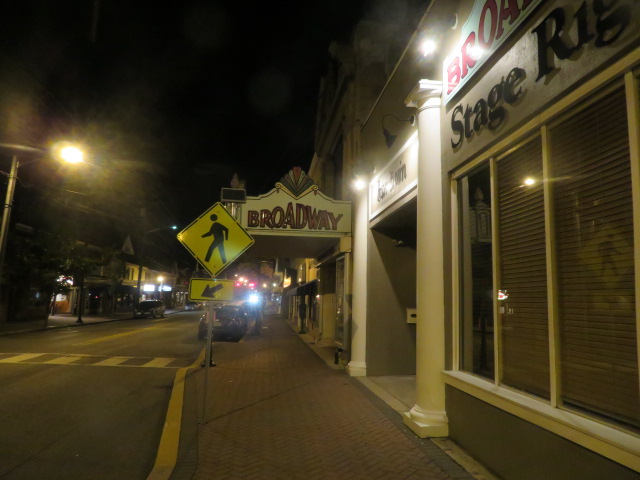 Josiah Bates (from Camden NJ) and Karl Vick (Minneapolis) along with Anna Purna Kamnhampaty, offer a long commentary in the print version of the Aug. 11 Time Magazine, a Nation article, “It’s time to radically rethink public safety in America”.

The tagline is “The police are a broken legacy of a racist system and tasked with work they are not trained to do.”

On p. 46 the writers ask, “What could replace the police?”

Much of the article is vague, and maintains that there is not enough personal or social contact among different classes of people to frame a reliable answer.  It says, well yes, but actually no, it doesn’t mean abolishing law enforcement and leaving the world to anarchistic socialism and communism (where everyone joins an intentional community or “Chaz”).  To me, "abolish the police" sounds like an extension of "Abolish ICE".

The article does, toward the end, give a detailed account of how the Camden NJ police department was replaced essentially by the county police, with rehiring of only properly performing officers.

There is little question that in much of northern Europe, for example, community management works because the population is more homogeneous, even given the immigration controversies of the past few years.

I was personally near Camden last August for a Minds event in Pitman NJ, moved to Philadelphia.