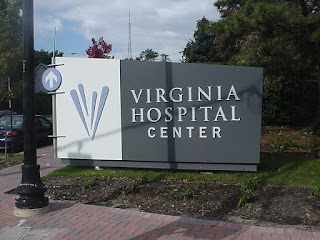 OK, now we are hearing a lot about Bob Woodward’s new book, “Rage”, from Simon and Schuster, 466 pages, due out Sept. 15, comprising 18 interviews with Trump.

There is a lot being said in media today about Bob Woodward’s reporting a conversation he had with Trump on Tuesday, Jan. 29, where Trump realized that the novel coronavirus would be deadly and could be easily passed through the air.  But Trump didn’t want to cause “panic”.  He later understood if could affect younger people and could become a grave national security threat.

Now I written elsewhere that the US cases as reported rose only very slowly in February, partly because of a flawed CDC test, but also because there really weren’t any “superspreader” indoor events in the US until probably late in February.  It doesn’t seem that surfaces or brief personal encounters was spreading the virus much.

It’s arguable that by late February (based on what was happening in Italy and the certainty people had flown here with the virus from Europe as well as China) that a soft “stay at home” could have prevented much of the run up of cases we saw in NYC and then other locations starting in mid March.

Had Trump acted by late February, I might have recovered the $3500 or so that I lost with a trip that I self-canceled out of exploding concern about the virus from my own info.

Trump could give a knee-jerk reaction to all this criticism in coming weeks.

They also report that the book covers Trump’s evasion of the issue of structural racism (or critical race theory), which I personally have a lot of problems with (it isn’t the right way to look at personal social creditworthiness).

It also covers some of the actions and exchanges with Kim Jong Un (as with Jim Sciutto’s book).