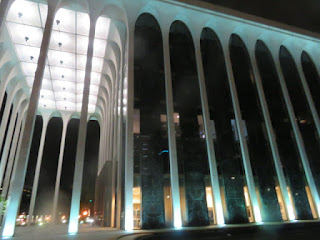 Back in 1998 I reviewed a self-published book by Deborah Watts, “101 Ways to Know You’re ‘Black’ in Corporate America”.  It was published by Watts-Five in Minneapolis.

I did a pretty thorough review here on a legacy site.  I wanted to mention the book, with video here, because of the recent controversies of corporate and governmental employment training, somewhat compulsory, in critical race theory and “anti-racism”.

I was employed by ING-Reliastar at the time, actually just ReliaStar then (to become ING in 2000 and Voya some years later).  ReliaStar offered a forum where she came and spoke, I think during a box lunch, in the main building on Washington and Marquette sts, across from the Churchill Apartments, where I lived at the time.

The event was quite welcome and was not controversial.  It was not coercive.  It was surprising to me that an accomplished black female would report these problems still in the late 1990s.

Later, there would be more attention to LGBT issues after publicity from Matthew Shepard’s murder in October 1998, in Wyoming.  That’s on the other side of the upper Midwest, but the idea that something like that would happen was especially shocking regionally.