Should authors be discouraged from writing outside their "identity group"? The self-cancellation of "A Place for Wolves" 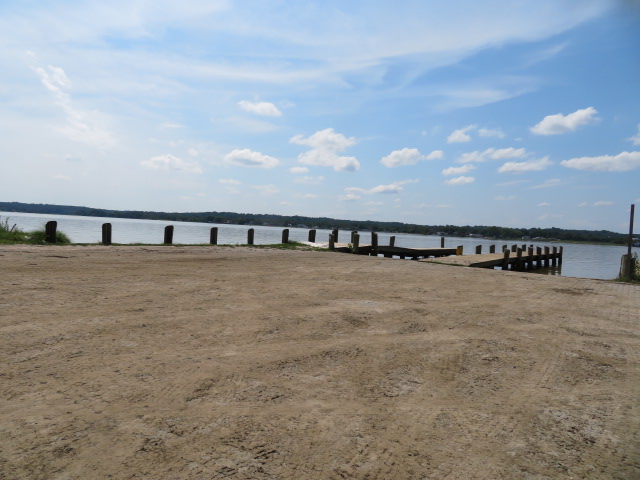 There have been some incidents where authors have been prodded to withdraw books because “the Left” (so to speak) saw it as unsuitable that the author should be the person speaking about the topic. This issue seems to have surfaced particularly in the young adult market.

Kosoko Jackson withdrew the book “A Place for Wolves” in the spring of 2019, after criticism of his setting a novel in war-torn Kosovo which he has not experienced.  The author is black and gay and non-Muslim, but somehow the concept of the novel was seen as offensive, in a way not very clearly explained.  Vulture has a story by Katie Rothstein, and a reviewer in Goodreads seemed offended by (cis male) “fetishization” in the face of genocide (in the 1990s Balkans) that is said to be misrepresented.

Suzanne Nossel even mentions this “fiasco” on p. 37 of her new book “Dare to Speak” (Aug. 24 preview) which I will soon review on Wordpress, in a chapter called “Duty to Care”.   The publisher (Sourcebooks Fire) destroyed 55000 print copies, and now Amazon offers only high-prices “collectors items”.  Jackson had previously tweeted himself that stories about PoC gay men should be written by members of those groups.

There is a belief that books with minority lead characters should only be written by members of those identity groups.  But that idea falls apart when you think about movie and television adaptation of stories where casting diversity is important.  Furthermore, in larger novels many “groups” appear and stronger characters are more than their groups (although they are not always interchangeable).  (It is true, I would not have tried to write “Black Panther’ however.)