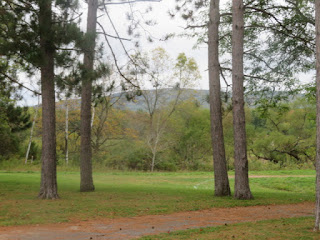 Nature Immunology has a very detailed article on coronavirus immunology that sounds critical. It’s long title is “Extrafollicular B-Cell Responses Correlate with Neutralizing Antibodies and Morbidity in Covid-19”, by Matthew C. Woodruff and other contributors.

The article is very long with many illustrations.  It seems to imply that in some people, robust neutralizing antibodies may lead to destructive auto-immunity somewhat resembling the mechanisms of systemic lupus erythematosus.  The tendency may be more pronounced in African Americans (AA).  That observation might be met by noting that some sub-Saharan countries in Africa have much less COVID than expected, and that might be because of cross cellular immunity from other pathogens.

It also notes that asymptomatic people often have low neutralizing antibodies, as if the body didn’t care much that the virus is there.  Unlike influenza, the coronavirus does not seem to be cytopathic everywhere (although I would wonder about claims that virus turns the nuclei of heart cells to dark matter).  There are many reports of lung and heart damage detected even in some asymptomatic patients several weeks after the positive test.  It’s not clear how widespread this is.

I heard on CNN that about 60% of the college students at the University of Wisconsin remained asymptomatic. It’s not clear how healthy they are.  The other 40% allegedly usually had mild symptoms.  But apparently they infected their elders as hospitalization is rising quickly in Wisconsin.

Knowridge has a similarly disturbing report on how SARS-CoV2 attempts to disable the human cellular immunity alarm system (although anecdotally it seems as though a lot of people can deal with it).