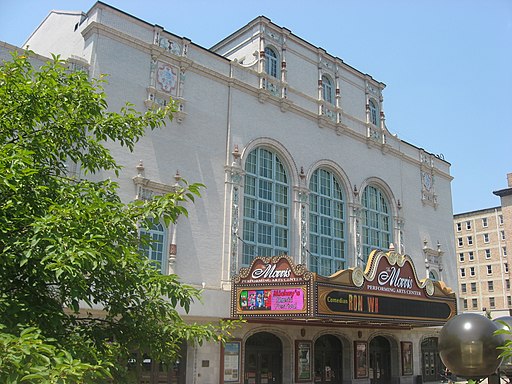 The review describes the pressure Pete felt writing the book, right after he dropped out of the race on March 2, the day before I was to work the Virginia primary, just as the pandemic was about to explode in the United States.  And the book is already a "best seller".

A quick look at the prologue shows that Pete looks at decades of history as defined by critical events:  9/11, the 2008 financial collapse, Obama’s presidency and an unequal recovery, Trump’s election based on resentment, and now the pandemic.  But he doesn’t mention the pandemic until talking about the wave of protests stemming from historically systemic racism.

His first chapter starts out by talking about unit cohesion in his own stint in the military.  This sounds like it will be interesting reading for me.  I could compare this to my own experience writing “Do Ask Do Tell” in 1995-1997.  But I was not a recognized celebrity.  This gives me cause to ponder.  I have to read Zakaria and Feiler.  I never became a best seller, although I believe that I did become a hidden influencer, and that itself is controversial.

The new book is relatively short (224 pages), from Liveright.

In 2019 Pete authored “Shortest Way Home”, from the same published, longer, about the rebuilding of South Bend.

Picture: Wikipedia, Performing Arts Center in South Bend.  I wonder how it will recover from the pandemic. Embedded picture, click for attribution.  I don't recall being in South Bend; I have been in Fort Wayne (and spend a summer in Indianapolis in my first job in 1970).