"Censored Planet: An Internet-Wide Longitudinal Censorship Observatory": telecoms and hosts may be required to censor, just like social media platforms 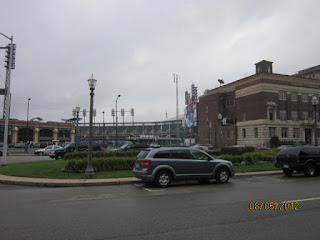 The article is introduced by University of Michigan News, “Extremely aggressive censorship spreads in the World’s democracies”.   The article is headed by a 3-D gif called itself “Censored Planet”.

The summary does mention less democratic countries like Poland and some African countries, but in general, most EU countries are passing laws requiring ISP’s (apparently the telecom hosts, not just the social media companies, and I would wonder about about web hosting companies) to block traffic involving sex trafficking or abuse (comparable to FOSTA).  Infrastructure to do such censoring in the United States is said to be in place.

I am reminded of the EU Copyright Directive, with its mandatory filtering requirement (practically speaking).

I'll give the URL of the SPLC which may be involved in deciding whom to censor. But it is dangerous to allow one organization (which may be politically one-sided, toward the Left) to decide who can be removed from the Internet.

Got this comment from a Facebook friend already: "I'm OK with censoring hate groups in a democracy." The commenter gave the URL of the SPLC (added to body of blog post).