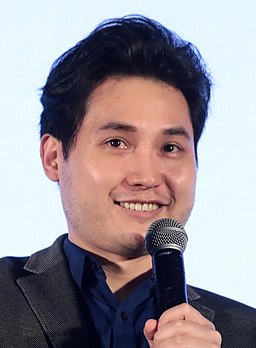 I just got (purchased through Amazon) my copy of Andy Ngo’s book, “Unmasked: Inside Antifa’s Radical Plan to Destroy Democracy”, published by Center Street in New York and Nashville, 308 pages in hardcover, main text ending at page 238, with index, volumes of endnotes, an introduction, afterword, and twelve chapters.  ISBN is 978-1-5460-5956-1.

Many in the mainstream media will be very critical of Ngo’s opus, such as (Los Angeles Times) Alexander Nazaryam, with an article whose headline appears to imply that Antifa is not a “real enemy”.

Ngo starts out his introduction by the depiction of his milkshaking and beating in June 2020 in Portland.

His epilogue describes his parents’ expropriation while in Vietnam after the Americans left in 1975, their forced reeducation until their long escape.  They were regarded as criminal by communism merely having unearned capital from the labor of workers.

Of course, I won’t diminish the gravity of the Capitol riots on January 6 or their significance. Generally speaking (not always) white supremacist groups are far “better” armed than the relatively amateurish antifa “cells”.  A major exception in the past would have been the Symbionese Liberation Army that kidnapped Patty Hearst, for example.  But the demands of the Left seem to be that the “privileged” accept arbitrary disruptions of their property and businesses and honor their quid pro quo’s, demands to join them in quid pro quo’s and reparations for past sins of their ancestors.  This is a case of classical Marxist (or even Maoist) moral theory getting mixed up with critical race theory.  Ngo maintains that the rise of Antifa corresponds with the growth of Black Lives Matter.

I will cover this in more detail soon on my Wordpress Media Reviews blog.

Ngo is gay, but his index does not mention homosexuality or gender issues. See the Los Angeles Blade article by Karen Ocamb.

Photo embed from Wikipedia, click for attribution (from Skidmore).