"I Alone Can Fix It": Book by Loennig and Tucker renders JCS chief's comments about Trump's near coup in 2021 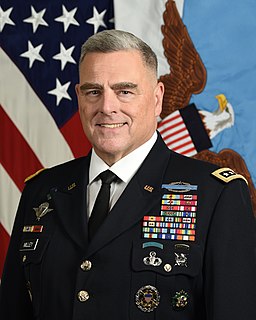 Journalists Carol Leonnig and Philip Tucker authored “I Alone Can Fix It: Donald J. Trump’s Catastrophic Final Year”, 592 pages, will be released by Penguin Press on Tuesday July 20 and possibly arrive that day if ordered by Amazon.

The main controversy the past few days has been the current Chairman of the Joint Chiefs of Staff Mark Milley’s recent statements that the JCS contemplated a once-a-day mass resignation (a reverse Saturday Night Massacre) to thwart a possible Trump coup after the Nov 3 election.

Jamie Gangel, Jeremy Herb, Marshall Cohen and Elizabeth Stuart interviewed the authors and provide a summary on CNN, with a video of Anderson Cooper, explaining the details of Milley’s assertions.

It’s a little hard to assume what would have happened to ordinary citizens.  Martial law, as such, is very difficult to pull off.  Would the Internet be turned off?

The terms “brownshirts” and “Reichstag moment” appear in the interview.

But again, it’s a little hard to see how it would happen.  I ordered the book just now. Trump remains in charge of the Republican Party.

Update: July 18:  Now there are reports that Trump wanted to launch an attack on Iran to create a national emergency so he could stay in power (??)